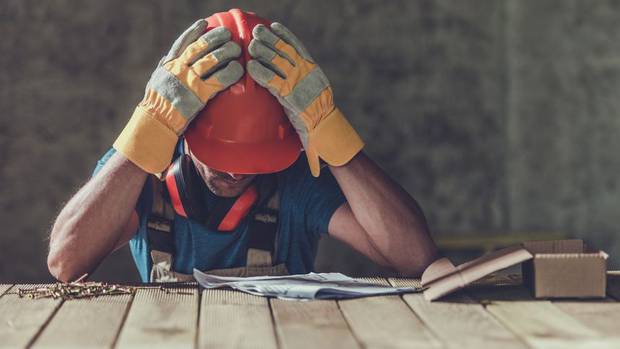 The Employment Relations Authority (ERA) has imposed a $19,000 penalty on a construction company, following a Labour Inspectorate investigation.

Setia Construction was fined $14,000 for 17 breaches of employment standards, having some of its visa-dependent migrant workers on unlawful casual employment agreements that did not provide for entitlements such as sick leave and pay on public holidays.

Setia Construction’s sole director Yee Bing Chang was penalised a further $5,000 for facilitating the breaches, which included failing to provide employees the minimum wage, holiday and termination pay, and not having compliant employment agreements.

“In construction whether you have ten employees, or ten thousand, your compliance with employment law should be as solid as the foundations of the houses you’re building,” said Labour Inspectorate regional manager David Milne.

“Everyone must meet their obligations. We won’t accept any shortcuts when it comes to minimum standards, as every employee in New Zealand is entitled to receive at least the minimum wage, holiday pay, and have a written employment agreement.”

Milne said that these rules also apply to casual employees.

“It is the nature of the relationship that is important, not the label you give your employee in the employment agreement – and in any case, casual employees, like all other employees, are entitled to holiday pay,” he said. 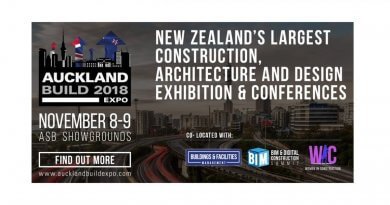 Construction thought leaders invite you to Day One Auckland Build 2018