Figures out from Statistics NZ on Wednesday on construction activity indicate slowdowns – but still growth – across all sectors, and specifically residential.

But an overall call on the direction of construction activity – residential & other, nationally & in Auckland, quarterly & annually – proves impossible. For starters, Statistics NZ doesn’t run actual residential figures for Auckland, just seasonally adjusted & trend, which longtime readers of these pages know I steer clear of.

Auckland construction (all sectors) jumped almost 15% from the March quarter to June last year, then plateaued for 3 quarters.

For the national picture of all construction sectors, looking back 4 years shows leaps in 2 years, lower growth in 2.

Residentially, the March quarter was the quietest since September 2015 but still showed growth.

Construction statistics manager Melissa McKenzie said Auckland & Canterbury accounted for $3 billion (56%) of the national value of total building activity in the March quarter: “Total
building work in Auckland was about $2 billion/quarter for the last year, while values in Canterbury were down from post-earthquake highs. However, these values were boosted by higher construction costs.” 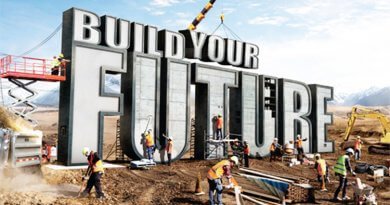 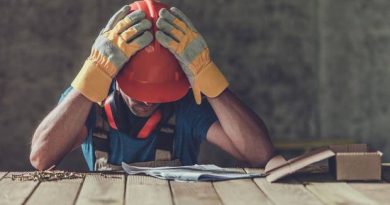