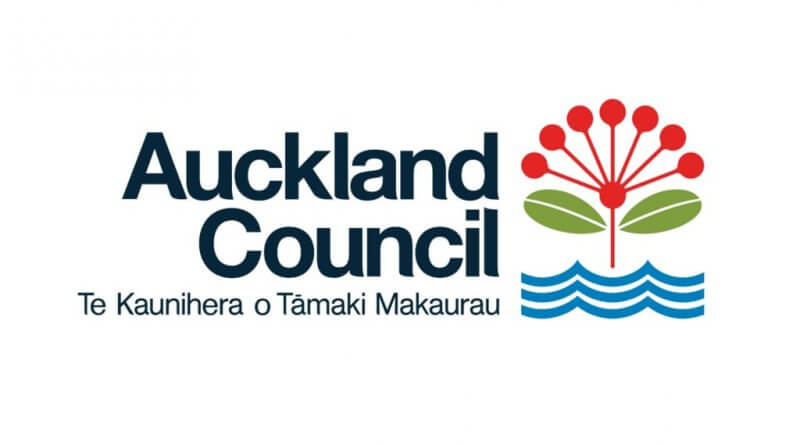 In January, Kenneth Braines was convicted and fined a total of $14,175 in the District Court on four charges relating to illegal additional dwellings and sub-standard on-site wastewater systems that were discharging sewage into the environment at his property in Wenderholm.

An interim enforcement order had earlier been obtained by the council requiring unlawful and sub-standard wastewater systems to be disconnected at the site.

This follows another similar case in September 2018, in which Nigel Frogley was convicted and fined a total of $40,575.

Mr Frogley pleaded guilty to a total of eight charges under the Resource Management Act and Building Act relating to unconsented dwellings and illegal sewerage discharges.

His company Frogley Earthmoving Ltd also pleaded guilty to setting up an earthmoving depot on the same site without consent.

“The decision of the court in these cases and the hefty fines show that Aucklanders don’t have to put up with illegal actions from irresponsible developers.”

“It sends a clear message that these offences, which seriously affect our water quality, public health, and the wellbeing of our communities, are not acceptable and will not be tolerated”.

Auckland Council’s Manager Regulatory Compliance Steve Pearce says the council was concerned that at a time of a rental crisis in the city, some property owners -particularly in rural and coastal areas – were being tempted to convert existing buildings to rental dwellings.

Statutory consents are generally required for such conversions or additional dwellings.

“Outbuildings, such as garages, sheds, barns and sleepouts, are being converted without the required consents and rented out in some cases to unwitting, vulnerable and desperate tenants,

“In many cases, these conversions have sub-standard plumbing and drainage and inadequate or no provision for the proper on-site disposal of wastewater, such as sewage and grey water, that can end up in our waterways,” says Mr Pearce.

“The council is seriously concerned about these issues and where there is clear evidence and significant adverse effects to the environment or public health, we will take the appropriate action, including pursuing offenders through the courts”.

The penalties for this type of offending under the Resource Management Act are significant. An individual can be sentenced to two years imprisonment or fined up to $300,000, and a corporation up to $600,000.

In 2018, Mr Augustine Lau was sentenced to two years’ imprisonment for breaches of the Resource Management Act (RMA) and Companies Act across a number of properties, including establishing numerous additional rental dwellings. This is the largest jail term ever handed down under the RMA – the largest previously was six months. 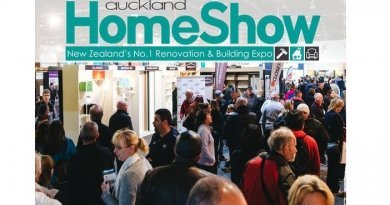