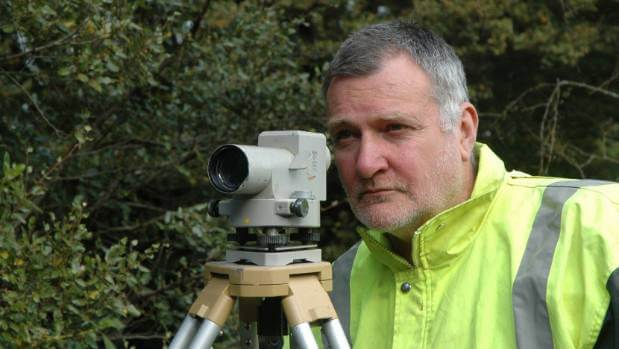 A crisis is looming if New Zealand doesn’t work smarter and up the number of engineers.

Billions of dollars is being poured into projects around the country, including building roads, bridges, hospitals, and railway lines, but there aren’t enough engineers for the massive undertakings.

Chief executive Susan Freeman-Greene said the number of graduates needed to be closer to the OECD average of 12 per cent if the country was to make up for the skills shortfall. 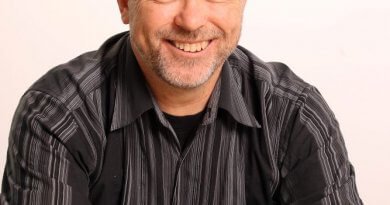 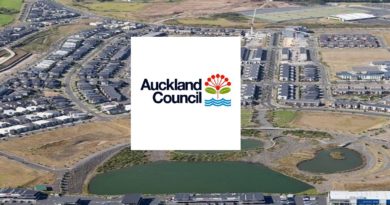 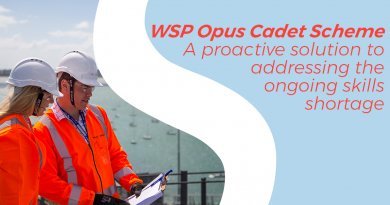