Natural catastrophe and extreme weather events have topped the list of perceived risks to New Zealand in the World Economic Forum’s Global Risks report for 2018.

That reflects a global shift towards environmental issues and away from economic concerns in the past few years, according to the report – now in its 13th year.

Image: South bound motorists are forced to use one lane of the Auckland Motorway before the harbour bridge after the high tide and strong on shore winds caused several lanes to be under water. Picture / Greg Bowker

The results showed the top five global risks (by likelihood) were perceived to be: extreme weather, natural disaster, cyberattacks, data theft and failure to adapt to climate change.

Hedrich was in New Zealand this week to present the research.

“When we started the report there was a focus on economic risk, around the GFC” he said.

“Then it became a lot more varied. Geo-political risk, technological risk – like cyber – and societal risks have come more to the fore.”

But in the past few years environmental risks have started to dominate.

He noted that “urban planning” was an unusual risk to feature so far up the list of concerns, but having done some research about New Zealand’s housing, transport and infrastructure issues he now understood it.

It was the case that there was often a perception bias toward the issues that were dominating the news of the day, he said.

“But it also shows a real change in the perception of those risks by the business community,” he said.

It also mean that regardless of where you stood on the science of climate change, the governments, consumers and investors were shifting their behaviour and that meant the change was very real for business.

It was important when assessing risk not to become overly gloomy, he said.

With the exception of a few disastrous events like nuclear war, most risks also presented an opportunity for those businesses that positioned themselves well to meet the challenge.

There were also limits to how much you could do to protect yourself from risk, he said.

So while you should do all you could on cybersecurity it was almost impossible to protect yourself 100 per cent from attack. 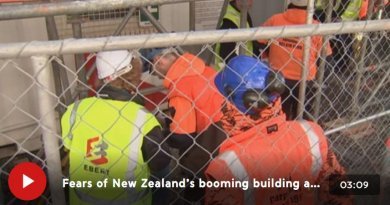 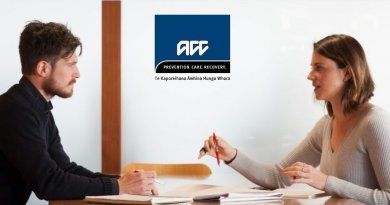 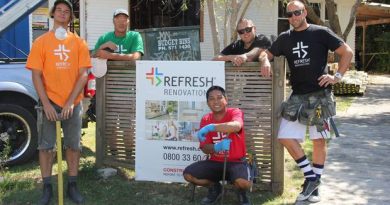 How you can secure work with established building and renovation companies