Short-term gaps in the infrastructure pipeline are causing long-term headaches for the country’s civil infrastructure contractors, who have criticised a vague forward work programme that sees roading projects down nearly three billion dollars in the next two years.

Civil Contractors New Zealand Chief Executive Peter Silcock said despite promises of ‘record investment’ and a ‘year of action’ from the Government, poor visibility over new projects coming to market was starting to have a serious impact.

As projects such as Auckland’s northern and southern corridor improvements, the Waikato Expressway, Peka Peka to Otaki and Transmission Gully wind down, these should be replaced by the next wave. But the only major NZTA projects confirmed so far were the $360m SH1 Papakura to Bombay improvements and the Manawatu Gorge Replacement, with a much smaller than anticipated range of small regional improvements, Mr Silcock said.

While it was understandable a new Land Transport Policy Statement would need some adjustment time, it was also important for new projects to come to market in a reasonable timeframe, he said.

“An about-turn of infrastructure policy was always going to be challenging. The reality is we have not seen the promised array of small to medium sized regional improvements come to market or had a reasonable indication of when much of the work will begin.”

New Zealand’s regions had long been overlooked and would welcome a new selection of roading work to replace the former Roads of National Significance projects in addition to new funding sources from the Provincial Growth Fund, he said.

The lack of a clear roading work programme was just one delay, with many areas seeming to be eternally in discussion or under review.

Although the country desperately needed to improve coastal infrastructure resilience, water and broadband networks, the Government also had to deliver a coherent water infrastructure work programme following the Three Waters Review and the creation of a new independent infrastructure body.

Despite some massive projects across the Auckland region such as the Central Interceptor and Auckland Transport Alignment Project, arguments over how to proceed and reluctance to consider alternate funding models were causing counterproductive delays when the city was playing catch-up and improvements were needed, he said.

“We know there’s a lot of work to be done, and we want to be able to get on with it. The country’s skilled workforce of civil construction workers is ready and waiting, and New Zealand needs work is happening on the ground here and now rather than over the horizon.” 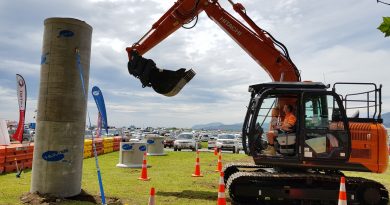 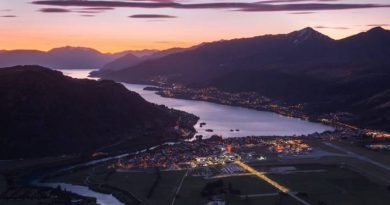 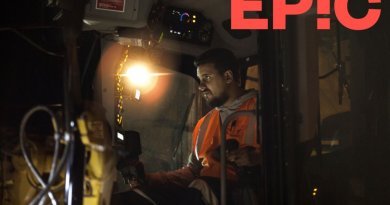