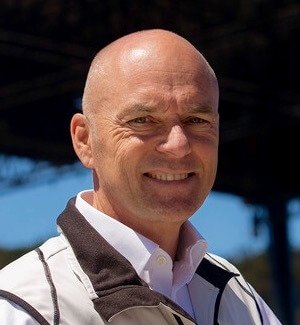 Stephen Barclay has been appointed as the Head of KiwiBuild, Ministry of Business, Innovation and Employment Chief Executive Carolyn Tremain announced today.

Mr Barclay is currently Chief People and Transformation Officer at the Ministry of Health, and prior to that he was Chief Executive of the San Francisco America’s Cup Events Authority. His career spans construction, consulting, event management and government. His roles have generally involved implementing change in large listed or high-profile organisations in New Zealand and overseas.

“I’m delighted to welcome Stephen. He is highly experienced, having led large teams and delivered on high profile projects across a range of different sectors.

“The Head of KiwiBuild is a significant appointment, with responsibility for leading the Government’s ambitious programme of work to deliver 100,000 high quality, affordable homes over the next decade. I have full confidence that Stephen will be a highly capable and effective leader for the KiwiBuild Unit and its stakeholders,” says Carolyn.

Mr Barclay will start in the role on Monday 28 May.

The KiwiBuild Unit was set up within the Ministry of Business, Innovation and Employment in December 2017 to start delivering on the KiwiBuild programme while work is underway to establish the Housing Commission, which will eventually take over as the agency responsible for KiwiBuild.

Last month the Government announced the first KiwiBuild homes under construction at the McLennan development in Auckland and earlier this week MBIE released tender documents for the KiwiBuild: Buying off the Plans procurement approach.