Minister of Agriculture Damien O’Connor is urging the country’s beekeepers to complete a survey checking the health of our bee stocks.

“Pollination underpins our primary industries and the apiculture sector estimates the bees’ busy work is worth $5 billion a year to the New Zealand economy. Bees are also vital visitors to our gardens and parks.

“The Ministry for Primary Industries’ Colony Loss and Survival survey is an important part of the work the Government and beekeepers do together to understand bee health, losses and beekeeping practice.

“Typically only a third of the hard-working apiculture sector of nearly 8000 registered beekeepers, who look after nearly 900,000 hives, complete the survey.

“A united sector builds resilience and can take action on the big issues such as hive overstocking rates, access to floral resources, queen bee performance, seasonal variability in climate and production, and pest and disease management.

“Working with the thriving mānuka honey industry, we recently introduced the science definition to protect the integrity of exports and I strongly believe there is more value to extract from our other native honeys. We need to work together to protect the long-term viability of the sector and get more from what we do now.

“While bee colony losses in New Zealand are lower than many other countries, we need to monitor trends and collect as much information as possible to protect our bees,” Damien O’Connor said.

How does our bee population compare with overseas?

Bee colony losses in New Zealand continue to be lower than many other countries. Annual hive losses have been reported at 9.84% overall compared to international results which consistently see rates well over 10% – with colony losses of 30% considered the global norm a few years ago.

While New Zealand has the highest survey participation rate in the world, we are still describing the self-reported losses of only 30% of registered beekeepers.

What are the main challenges for our beekeepers?

The leading reported causes of hive loss in 2017 included:

Why is the survey held now?

Losses are anticipated over winter because there are very few nectar sources at this time of year and give us the most complete picture. Bees are solely reliant on the stocks of honey they have accumulated during summer or supplementary feeding from beekeepers. Honey reserves need to be kept high enough to ensure the colony can stay warm and survive. Even in the absence of any disease, there are likely to be colony losses.

What does the survey cost?

How is the survey done?

It is a voluntary online questionnaire focused on bee health only. It is based on the international COLOSS survey, which will enable international comparisons. Questions relevant to NZ-specific conditions have also been added.

Invitations to participate in the survey will be sent to registered beekeepers, along with a range of other advertising aimed at encouraging participation.

How many surveys have been done?

Three surveys have been undertaken annually starting in 2015.

What about toxin exposure (including pesticides)?

Last year, the survey was revised to include a question asking beekeepers if they had lost any colonies due to suspected toxin exposure. Toxins might include plant toxins or chemicals such as pesticides, fungicides, or surfactants. Beekeepers reported that 2% of their hive deaths were suspected to have been caused by a toxin. The survey does not perform laboratory-testing on hive deaths, but poisoning incidents are usually investigated through the MPI pest-and-disease hotline (0800 80 99 66) and laboratory-based testing can determine if chemical residues were the cause.

Why does the survey come from Manaaki Whenua Landcare Research?

Manaaki Whenua Landcare Research is an independent research organisation. Beekeeper data will be confidential and not shared with MPI except in summary aggregated form. 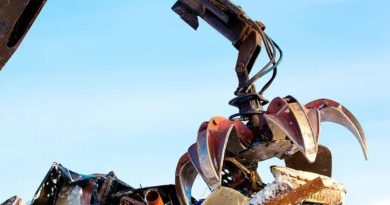 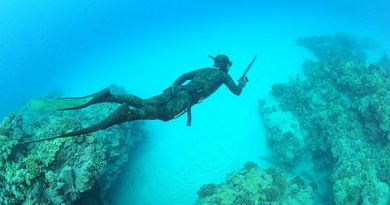 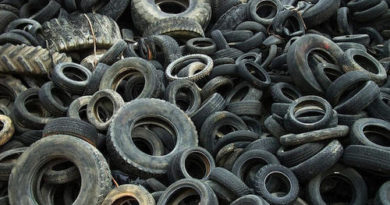