FIRST Union has released its In It For The Long-Haul survey of truck drivers that reveals an ageing workforce who say the job isn’t attractive anymore due to low pay and driver surveillance.

Three hundred and eighty four truck drivers, union and non-union and employees and contractors, were surveyed through person-to-person interviews at locations throughout New Zealand.

The survey reveals that just 2.9 per cent of drivers are younger than 25 years old and 73.5 per cent are 45 years or older. This is consistent with international trends pointing towards a growing shortage of truck drivers.

FIRST Union Divisional Secretary Jared Abbott says the results confirm pay, hours and the intensification of driver scrutiny are the reasons people are leaving the industry.

“So many of our sectors rely on truck drivers to keep businesses running, so many of the products and services we use and consume everyday have been delivered by a truck, this needs to be a wakeup call.”

Mr Abbott says that truck driving is becoming less appealing and the reasons for this need to be addressed.

“More importantly, we have been warning about the industry becoming less appealing due to pay packets that seem to be stuck in neutral and invasive in cab cameras. Pay is not what it used to be and drivers are under more pressure to work even longer hours to make up for the inadequate pay. Further, we really need to ask whether driver facing cameras are having a positive effect on health and safety at all.  With increased anxiety amongst drivers adding to fatigue and experienced drivers leaving the industry, how can this be positive?” 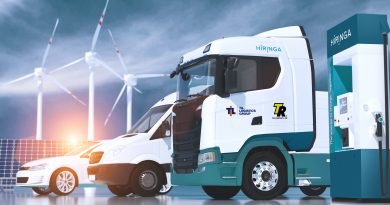 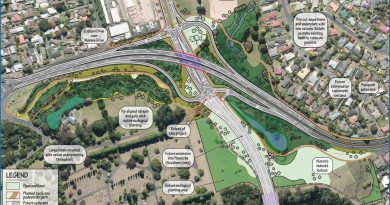 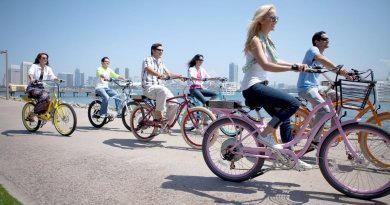