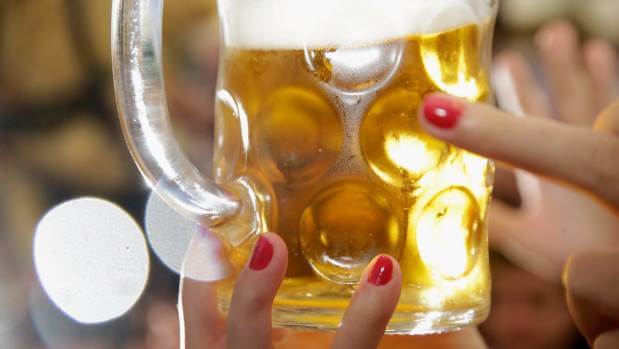 A pint of beer in an Auckland restaurant costs on average $9.05 making it the equal 24th most expensive pour in the world.

A survey of beer prices from Finder New Zealand looked at how much beer costs in 177 cities around the world, and we are paying nine times more than the cheapest.

The results were compiled from cost of living sites Numbeo and Expatistan and are based on a 500ml pour of domestic beer in a restaurant.

Auckland was New Zealand’s representative city and the cost has been converted to New Zealand dollars.

The cheapest beer is in Caracas, Venezuela, at $1.

Stuff beer columnist Michael Donaldson said having restaurant prices for the survey distorted the cost somewhat. Most people didn’t pay that for a pint.

“If you are in a bar somewhere in South Auckland, it’s a lot different to being in a restaurant in the Viaduct. So you have to think of what’s the rental, what’s the cost of staff, the rates …”

“As a rule, beer in New Zealand is relatively expensive compared to the rest of the world to start with because of the excise tax on it. That’s complicated because it gets charged at the brewery, so everyone who adds their profit margin cost down the line is adding to the excise tax.

“A lot of people have suggested excise should be charged at point of sale, like GST.”

Donaldson said New Zealand was usually cheaper than Australia, so he was surprised that Auckland topped Sydney.

But he wasn’t surprised that a beer in Berlin, Germany, was only $5.56 a pint.

“There’s a thousand years of beer drinking culture for you. They are not going to tolerate high prices there. It’s a different culture around consumption and by and large they are drinking traditional German styles and not the interesting, experimental range that New Zealand craft beers are.” 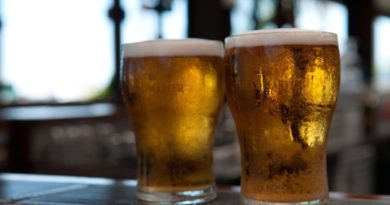