The financing will be used to drive growth in Australia and further its global expansion. This international investment is a large vote of confidence to the New Zealand born and bred company.

Following the investment, Howard Leibman of Equity Venture Partners will join the Fergus board. With thousands of tradesmen around the world already using Fergus and heavily relying on its features to run their day-to-day operations, Mr Leibman believes Fergus is poised to dominate not only the New Zealand and Australian market for job management software, but also the rest of the world.

Fergus was founded in 2011 by veteran trades businessman, Dan Pollard. Dan’s experience includes over 20 years working in the plumbing industry, including founding and managing one of the largest plumbing maintenance businesses in New Zealand.

“The time I spent running my own trades business makes me very aware of the challenges faced by the industry.” said Mr Pollard.

“Fergus was originally built because I needed a software solution to help manage my own business, and the products available in the market just weren’t up to scratch.”

Dan originally built Fergus to provide a solution for his own business and saw significant growth in a short time. His business grew from a 4 van business in to a 15 van business in the space of 4 years, a feat that was previously very difficult to achieve due to the stress and administrative burden associated with trying to grow a trades business.

He credits the growth and success of his own business to having a repeatable system, reduced admin, and the oversight offered by the visual job pipeline and forecasting tool within Fergus.

“After I saw the success it brought to my business I realised I had tapped into something special. I had also freed up so much of my time from the day to day running of my trade business that putting my time into developing Fergus felt like the right step.”

In 2013, Dan launched Fergus into the New Zealand market where there has been steady uptake ever since. Today trades, service and production companies around world are using the system to grow their businesses, diversify their services, and employ more staff than they ever have before.

Mike Gibson, owner of Northbrook Electrical in Christchurch, made the switch from a paper-based job management system to Fergus in 2015. Since then his business has grown exponentially, adding four new divisions, including branching out into solar electrical work. He has also taken on six full-time employees, one casual, and has up to 4 contractors working with his team at any one time.

Mr Gibson says Fergus has cut his admin time by half, particulary when it comes to managing finances.

“Before Fergus I used spreadsheets to do all my back-costing and it was long and hard. The accounting software we used before Xero didn’t let us itemise things out by job and didn’t keep track of how much time we were spending on a job.”

Mr Gibson would also go through 50 – 60 job cards every month, copying over the hours his staff spent out on the job into a spreadsheet and making sure he had captured every cost that needed to be billed to the clients.

“I would sit down at the end of every week or every second week for hours and it was always a complete headache… Now I very rarely have to sit down in the office and scratch my head and ask what I’m going to have to invoice out or not.”

Above everything else, Mr Gibson says the option of one-click progress payments has saved the most headaches.

“The thing that has stood out to me – and made my life a whole lot easier – is the way Fergus allows progress payments. In Fergus I can click a button and invoice out a progress payment and I don’t have to write out the invoice each time.”

Spending less time on administration has given Mr Gibson the freedom to spend more time on the road, seeing customers, answering calls and growing his business.

For more information about Fergus or to sign up for a free trial, please visit: https://fergusapp.com/ 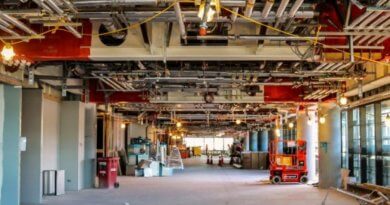 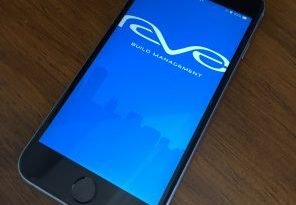 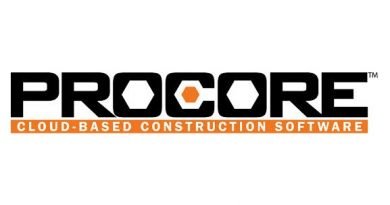