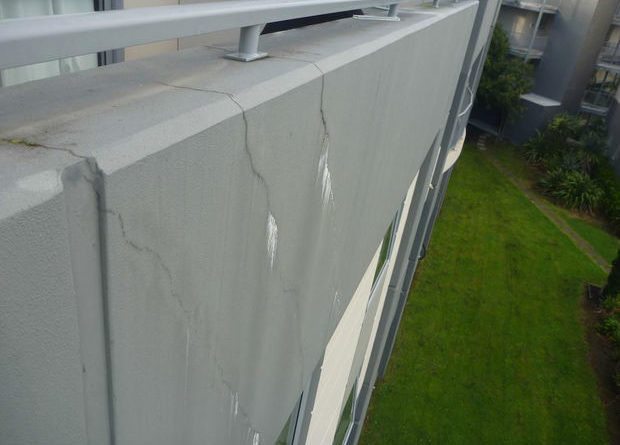 A new documentary by building experts John Gray and Roger Levie has uncovered the shocking state of apartment buildings around New Zealand.

Listen to podcast on RNZ

A Living Hell: Apartment Disasters can be found on Prime

Entitled A Living Hell: Apartment Disasters, the programme reveals that even new builds are not immune to a glut of defections, which can cost millions to fix and cause huge problems for owners who thought they were taking a prudent step onto the property ladder.

Roger Levie, who founded HOBANZ (Home Owners and Buyers Association Inc.) with John Gray, told Sunday Morning the organisation had helped thousands of people address building issues since it was formed in 2007.

HOBANZ initially helped home owners and body corporates with issues like leaking buildings, moisture getting in and rot – and Levie said the environment that created those leakage issues had lead to many buildings not being fire compliant and having structural issues.

“It generally just comes down to poor design, poor construction, in some cases poor maintenance, but in order to make many of these buildings perform, the level of work that would have to be done is way beyond what you would expect as general maintenance.”

One example he gives is the St Lukes Garden Apartments in Auckland – a complex of 285 units spread across 15 buildings.

The owners of the apartment complex filed a $60 million leaky homes claim against the firms involved in its construction and the Auckland Council, after serious building defects were discovered.

These included fire safety oversights and leaking external walls, which Levie said was due to poor quality concrete.

“The prefabricated concrete panels are cracking over time, that’s going to let moisture into the reinforcing steel. We’re having to do a significant amount of work on each of those buildings, overcladding and protecting the concrete.”

Many of these multi-unit apartment buildings were more like commercial buildings, Levie said.

“If you were building a large commercial tower, you wouldn’t put a whole lot of decks on the outside. It would basically be glass and steel. But they’ve got all this fancy detail to make them look good and provide decks and those sorts of things, and that’s where the failures occur.”

One such example was the Altera Apartments in Stonefields, Auckland, where the building consent was for a commercial build, rather than a residential one – which meant less oversight and fewer consultants.

Levie said the ongoing issues surrounding building maintenance on new builds needed to be addressed by the government.

“We need a building ministry,” he said. “We had the department of building and housing but it got subsumed into MBIE when it was created. What’s lacking here is real leadership to understand these issues, work out solutions and change the situation that we’re dealing with.”

His concern was that the problems would not be addressed until a disaster happened.

“The big concern that we have is this one where a lot of investors buy into a building and they’re getting good returns.

“They’re really not motivated to understand how the building’s performing, and in the end there will be a catastrophic event and we’ll stand up and look at that and say why didn’t we see that coming?”

He also had some advice for those who might feel nervous about buying an apartment in a new building.

“The first thing is that you can’t assume as a potential purchaser that you will be safe because it’s a new building. For various reasons, with the pressures on building and building costs, the high product building cost they we have, and the way the market is structured, there’s still a lot of motivation to cut corners.

“Potentially I’d be seeking advice from experts, consultants involved in this industry who know who the good players are and who aren’t.”

A Living Hell: Apartment Disasters can be found on Prime 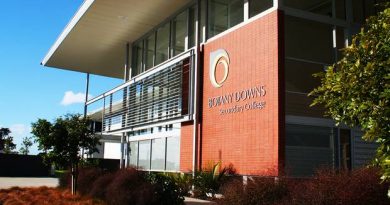 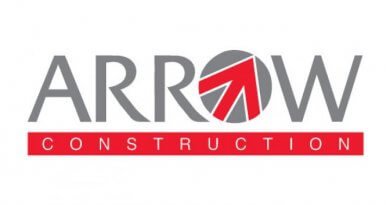 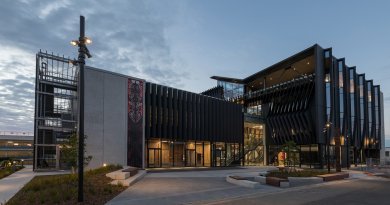