The Ministry of Business, Innovation and Employment has announced changes to the Licensed Buildings Practitioners (LBP) scheme to improve accountability, efficiency and fairness.

“We are strengthening our occupational regulation of Licensed Building Practitioners so that New Zealanders can remain confident in LBPs and their work,” said Amy Moorhead, MBIE’s Building Policy Manager.

The Government has agreed to strengthen the LBP scheme to introduce a code of ethics, improve the structure of the complaints and discipline model to introduce independent investigators, and enhance the efficiency of the licensing administration process such as including a grace period for late renewals.

“The changes will help MBIE and the Building Practitioners Board ensure that LBPs are trained, skilled and accountable,” Amy Moorhead said.

The review of the Licensed Building Practitioners scheme is part of a series of reforms to the building laws to lift the efficiency and quality of building work in New Zealand. The reforms will see a more efficient building system, a lift in the quality of building work, and fairer outcomes if things go wrong. Changes to the LBP scheme are part of a second phase of reforms which aim to lift the performance of building professionals and tradespeople, and hold accountable those who do not meet the standards set for them.

The Ministry of Business, Innovation and Employment will develop the code of ethics for Cabinet to consider in the coming months. Licensed Building Practitioners will have time before the launch of the code of ethics to understand what it will mean for them.

MBIE is currently seeking feedback from Licensed Building Practitioners and those who engage with them on three key elements of the LBP scheme: LBPs’ ability to supervise non-LBPs undertaking restricted building work; licensing classes; and if the minimum standards of competency remain appropriate. A discussion document has been published to the MBIE website Submissions close on 31 May 2021.

Details of the changes

The following changes to the LBP scheme have been approved:

BC Update 240: Online courses on managing buildings in an emergency 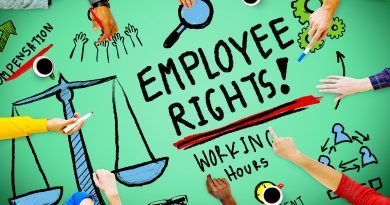