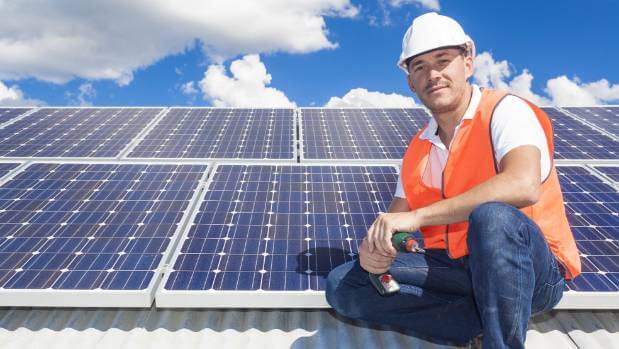 The rising number of solar rooftop installations in Australia is creating concerns that too much energy is flooding into the  electricity grid, and could cause blackouts as the system struggles to control the excess power.

“Solar spill”, when high levels of energy are generated by rooftop installations in the middle of the day when demand is low, is becoming a problem for Australia’s electricity networks, according to Andrew Dillon, the head of the grid representative body Energy Networks Australia.

“If this goes badly, one of three things is going to happen,” he said.

“Either we get voltage and frequency issues at the local level or even localised blackouts and things tripping off.” Or rooftop solar would have to be stopped from coming into the grid –  or the networks would have to spend a fortune to have the capacity to deal with it, he said.

READ MORE:
* Solar power not yet financially viable for many Kiwis
* Electric vehicles may put NZ power grid into overdrive
* How much has the price of electricity changed in NZ?

“These are all bad outcomes and we don’t want any of these to happen.”

Rooftop solar may have to be turned off or curtailed if more batteries are not installed in order to stop a potential flood of energy into the grid and the market operator will need more power of control, energy service company Greensync’s chief executive Phil Blythe said.

“We have to soak up as much as we can but after that we’ll need to curtail people’s solar,” Blythe said.

“How do you deal with all this uncontrolled energy flooding the system? For the market operator, having control of our generation fleet is going to become essential.” 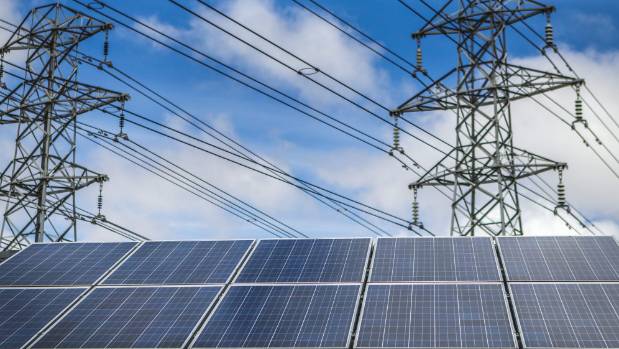 Solar households would be out of pocket in most markets if they can’t feed excess solar power into the grid. 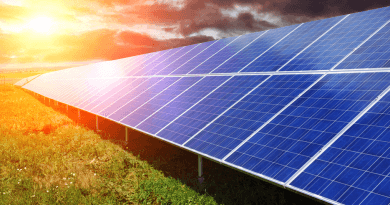 Does solar electricity stack up for you? 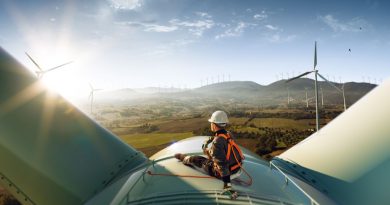 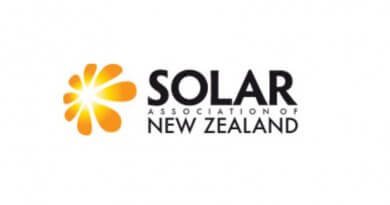 The Solar Association of New Zealand