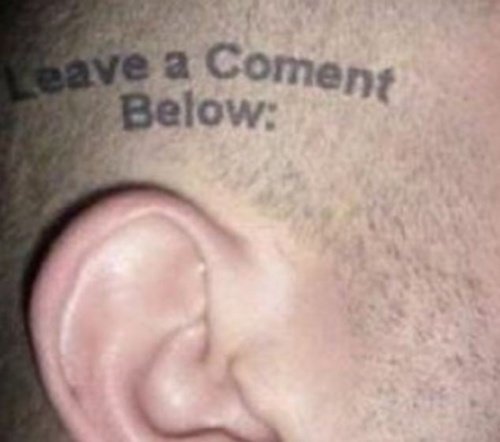 Getting a tattoo has become a milestone or rite-of-passage for many, and some people view tattooing as a way of defining themselves, their emotions or beliefs. Whatever your reason for getting a tattoo, always remember to go to a reputable tattoo parlour, ensure they take all the necessary sanitary precautions and that you know what you are getting into.

These are just a few of the examples of regrettable tattoos; hilarious Chinese words, poor drawn art and questionable humour. 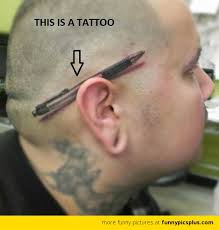 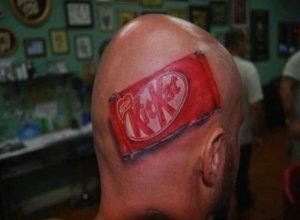 What You Need To Know About Laser Tattoo Removal:

Whether a tattoo was a result of a drunken dare or as a method of emotional catharsis, most people tend to later regret them as they move on in life. An ill-planned tattoo could be a painful reminder of a misspent youth, or an embarrassing feature that you have to hide at work or in public. A poorly conceived tattoo could be expensive, painful and unsightly, and tattoo removal is not exactly cheap or pain-free, and in many cases, may not be able to be completely removed.

Tattoos are embedded in the deeper layers of the skin in order to make them permanent, so tattoo removal creams and ointments cannot reach them in order to effect their removal. The only way a cream can remove a tattoo is if it damages the skin above them as well. Any chemical treatment that claims to treat tattoos can only do so by injuring the skin and potentially causing dangerous side effects. Laser tattoo removal is the best known method to erase unwanted tattoos.

Laser tattoo removal offered a targeted method of removing tattoos that was a lot more comfortable and usually caused no more than erythema (skin redness) and transient swelling. The laser removal system also offers a bloodless, low-risk procedure done on an outpatient basis. The type of laser used in tattoo removal systems are called Q-switched lasers, which employ a short, high-energy pulse of laser that target the wavelengths of tattoo colors. The pigments in tattoo ink absorb the energy pulses, causing them to fragment into small particles that can then be disposed of through the body’s waste systems. At the proper energy setting, the laser does not harm the surrounding skin structures, although the heat from the laser pulse can cause some discomfort.
Depending on various factors (see below) such as size and color of the tattoo, it can take multiple sessions and often up to a year (with sessions 3-4 weeks apart) to completely remove a tattoo, although many tattoos cannot be fully erased, only lightened.

Although laser tattoo removal science is improving rapidly, effectiveness of a tattoo removal procedure depends greatly on a number of factors including:

Bryon Widner was a reformed Nazi supremacist desperate to put his past behind him. His tattoos were inciting fear and hate in the people around him, and he no longer wanted to be identified with the racism and violence of his youth. After 25 tattoo removal sessions, Widner is a new man.