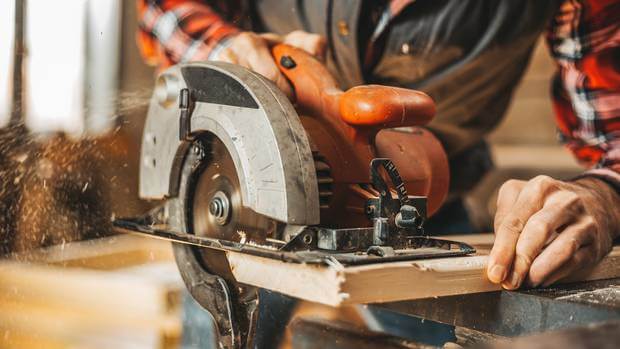 But it could also see significantly increase compliance costs for small and medium-sized businesses, which comprise a large chunk of New Zealand’s economy.

A sizeable portion of IR’s $1.9b budget will be spent on improved computer technology. With this level of investment, it will expect a return. As part of the transformation project, staff numbers will be cut by about a third. This gap will be filled by smart technology, analytics of new data-lakes of taxpayer information and analytics of comparable taxpayers.

IR has given itself greater powers to obtain larger quantities of information about taxpayers and better tools to use that data.

Only 30 years ago our cash economy was booming, estimated to make up about 10 to 15 per cent of all transactions. The record-keeping requirements imposed when GST was introduced in 1986 reduced the scope for taxpayers who sold goods to remain outside the tax net: Why sell at a discount for cash if it meant you then couldn’t claim your own costs on that transaction?

But taxpayers providing services could still do cash jobs. They were harder to catch. If the funds never hit the trader’s bank account, there was no record of the transaction. The time and resources IR required to catch and prosecute these taxpayers meant it was difficult and impractical to stamp out the conduct.

In the past 10 years, IR has started relying on third-party records to track these traders. There may have been no record of the transaction and the cash may not have been banked, but a surprising number of taxpayers would leave a computer trail when that undeclared income was spent.

Loyalty cards that accumulate points or provide discounts grew in popularity and kept an accurate record of all spending, including cash transactions. IR commonly accessed those records to verify taxpayer purchases and compared them to the person’s legitimate income to identify discrepancies. Many taxpayers’ use of loyalty cards had inadvertently created the very records of their cash sales they hoped IR would never find.

The new computer system has taken that further. Already it compares individual taxpayers with their peers in the same industry and location to help identify those who stand out. For example, if most hairdressers in similar circumstances have a 50 per cent profit margin on all sales, IR can identify any outliers with a suspiciously low profit margin. So the taxpayer is no longer being compared only with its own trading history and circumstances but also to its peers, and asked to explain any discrepancy.

But that sort of analysis will soon be able to dig deeper to, for example, compare a taxpayer’s purchase of standard business items with its peers. So if most similar cafes produce and sell 100 coffees from each bag of coffee grounds, why is this particular cafe returning the sale of only 80 coffees? Or if most builders can earn $10,000 for each 1000 nails they purchase, why is this particular builder returning only $8000?

As a result, audits will increasingly be identified not by IR investigators poring over taxpayer accounts but by artificial intelligence, based on a comparison between an individual taxpayer’s records and those of all other relevant taxpayers. To achieve this, a bill is before Parliament to extend IR’s power to collect lakes of data from all areas of the economy from which it can mine relevant data.

And that next step poses risks for all taxpayers, innocent and guilty.

First, there is no obligation on IR to disclose the source of its data or the identity of the businesses against which a taxpayer is now being compared. IR holds all the cards and can play them as it wishes to put maximum pressure on taxpayers it believes are in default or hiding undeclared income.

Second, innocent taxpayers will often lack the records to explain any departure from what IR says is the industry norm. Using one of the examples above, the cafe owner who returns only 80 sales per bag of coffee grounds may simply be less efficient, or provide free samples, or reward with discounts, or be the victim of employee theft (free coffees are given to friends or the extra coffees are sold but the cash pocketed). Any or all these options would explain the discrepancy but few small businesses keep the detailed records to verify it.

And in tax disputes, the taxpayer must disprove an IR allegation. That means increased record-keeping is required, creating an increased compliance cost for all businesses if they are to prove their innocence. Items not previously recorded, such as loss, inefficiency, wastage or theft, may now be vital. So taxpayers must carry the cost of proving their innocence when the computer concludes they are out of line with what it knows based on anonymous and hypothetical models.

It has long been known you cannot beat the system. But we now must recognise the system has just got smarter and the computers will soon be in charge. 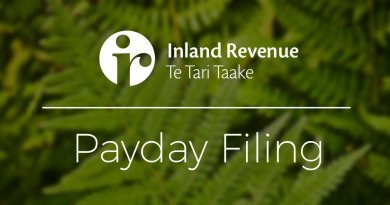 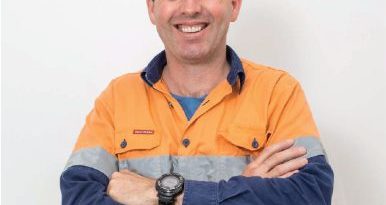 Taking on tax at the end of a torrid year 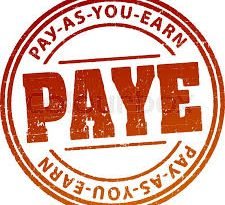