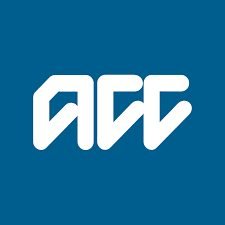 If you were in your first year of self-employment between 2002 and 2017, or paid provisional ACC levies after ceasing trading, ACC may owe you a refund.

ACC expects to refund around $100 million to approximately 300,000 business customers who were incorrectly charged levies during that time.

ACC expects the refund process to be completed by 31 March 2019.

What you need to do

ACC will update their webpage as more details become available.

How did this happen?

An update to ACC’s billing and policy system identified these issues.

Preparations for a new levy system included a legal check on whether the new levy system would be compliant with regulations. ACC discovered the regulations from 2002 were drafted in a way that didn’t allow for levying of first-year self-employed.

They also uncovered the second issue with provisional invoices paid by businesses that had subsequently ceased trading or changed their business structure, but hadn’t informed ACC.

ACC suspended invoicing new self-employed customers for their first year when the issue was uncovered. No first-year invoices have been issued since March 2017, and this will continue until the regulations are updated.

“I would like to apologise to customers who have been affected, our focus now is to make this right as soon as we can,” says Phil Riley, ACC’s Head of Business Customer Service Delivery. 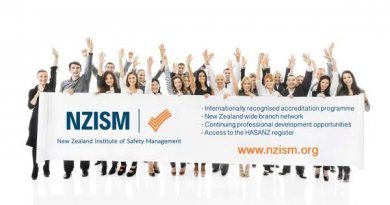 Plea for you to make sure you reach Christmas safely 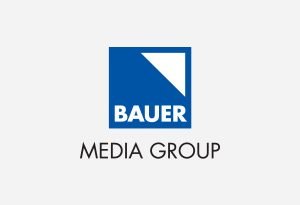