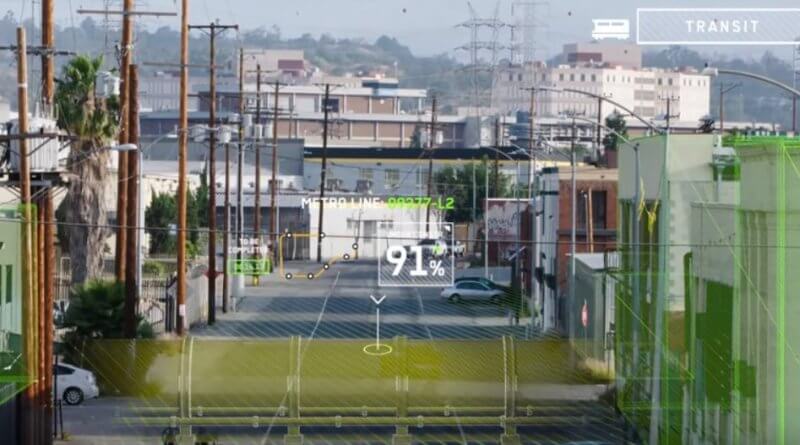 Everyone knows virtual reality, but have you considered how augmented reality in construction and architecture could help you or affect you in the future?

Augmented reality (AR) is a live, copied view of a physical, real-world environment whose elements are augmented (or supplemented) by computer-generated sensory input. Virtual reality replaces the real world with a simulated one whereas augmented reality takes the real world and adds to it with—in the case of architecture—a 3D model of your design.

WATCH: Augmented Reality and the Future of Building – WIRED

With the help of advanced augmented-reality technology such as computer vision and object recognition, the information about the surrounding real world of the user becomes interactive and able to be digitally manipulated. In augmented reality, computer software must derive real-world coordinates, independent from the camera or from camera images.

Augmented reality in construction and architecture projects involves placing a 3D model of a proposed design onto an existing space using mobile devices and 3D models. AR has been used in video gaming and media entertainment for a much longer period of time to show a real image interacting with one created from computer graphics. Its utilization matured in the architecture and construction industries when contractors began using it to show clients proposed designs in the context of existing conditions using Apple iPads and other mobile devices on a construction site.

AR was confined mostly to architecture, engineering, and construction firms with large technology groups that could spend hours integrating Revit models with homemade 3D-game-engine models, but the technology has now been democratized and is available on a per-project basis, so small firms and even sole proprietors can take advantage of it.

Grant Imahara visits Los Angeles, where he witnesses how augmented reality will be a key component of how builders will do their jobs in the future. This video was created by WIRED Brand Lab in partnership with Mouser Electronics. 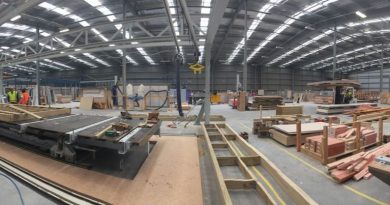 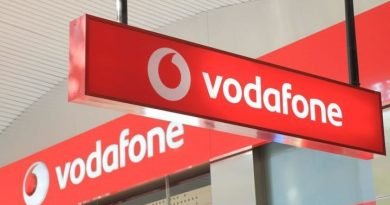 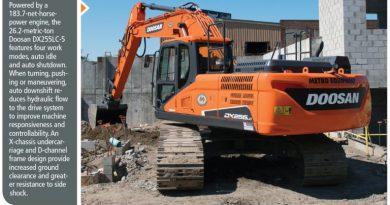