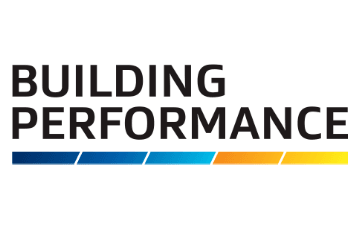 Following the suspension, two have been withdrawn by the manufacturer and four have been revoked by MBIE.

One manufacturer made the decision to withdraw their two CodeMark certificates prior to the 31 October deadline, and MBIE has revoked the other four under Section 271(3) of the Building Act 2004.

Of the four revoked certificates, two were not able to be satisfactorily revised before the deadline, and two have been revised to remove fire safety claims, and new certificates have been issued under new numbers after the manufacturers addressed the issues MBIE had identified. 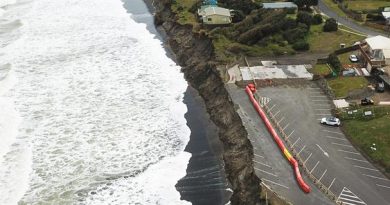 BC Update 240: Online courses on managing buildings in an emergency