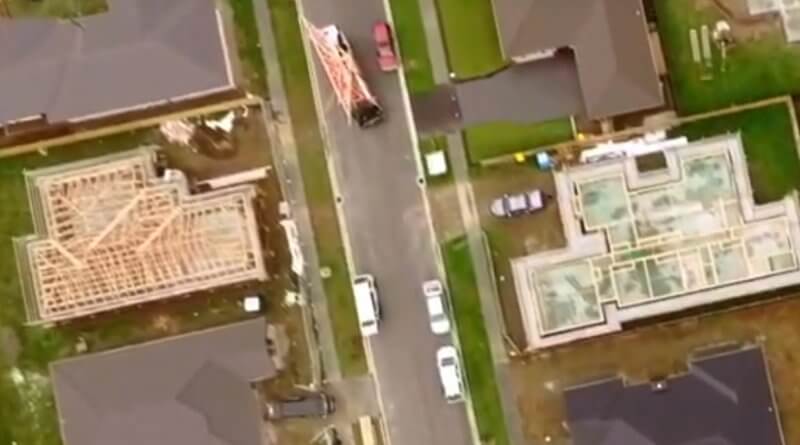 The latest information on building consents for new dwellings continue to show there is strong, sustained activity in the building sector at levels not seen since the 1970s, says Minister for Building and Construction Jenny Salesa.

Auckland continued to show strong growth for the year to January with the number of new dwellings consented rising by 20 per cent, while Wellington was up 18 per cent. Government-related building consents reached 2,065 for the year, the highest number since 1978.

“This latest data reflects the confidence there is in the Government’s comprehensive housing plan which is focused on building the houses New Zealanders need. The Government is continuing to push forward to further grow the supply of houses.

“We remain committed to supporting more New Zealanders into warm, dry homes and we will continue to work with the construction sector in providing the building systems needed to support this growth.

“The value of non-residential building work consents for the year to January 2019 was $7.1 billion, up 7 per cent from the January 2018 year, which underlines the sustained growth in the sector supported by research released in July last year,” says Jenny Salesa.

The National Construction Pipeline Report forecast national building and construction activity for the next six years, through to 31 December 2023, predicted dwelling consents are expected to increase year-on-year to a forecast high at 43,100 in 2023. 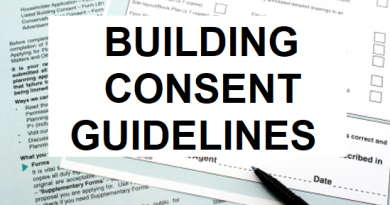 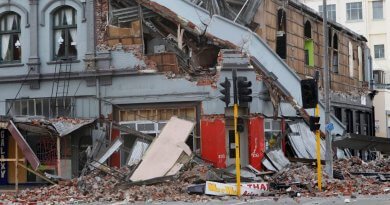 Easing the impact of earthquake strengthening for provincial New Zealand

New health and safety leaders for the construction industry – CHASNZ