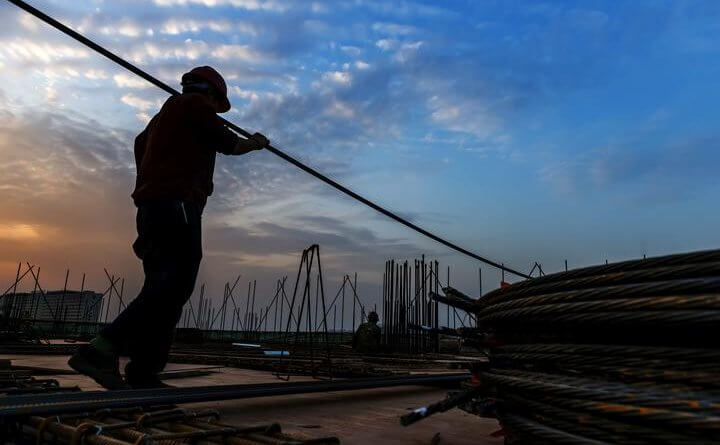 Workplace construction deaths are at their highest level in a decade.  Eleven people have died while working in the construction sector so far this year, the most of any full calendar year since 2009, when 19 people died.

Six of the 11 fatalities this year have involved vehicles, with building sites, work on roads and bridge construction included under the industry umbrella.

“Every worker is entitled to go to work and return home and unfortunately this year, 11 haven’t. And that’s a disgrace and it’s a sad indictment on this industry,” Mr Davis said.

“I think in 13 days there were four people killed which is horrendous … our industry’s a very dangerous industry, but there’s precautions that we should be taking.”

Among those 11 deaths is one multiple-fatality incident. In February, three roadside workers were killed on Matata Straight in Whakatāne when they were struck by a truck.

Mr Davis said the coroner is still investigating the incident, but the union is worried that on road construction sites, health and safety is beginning to fall by the wayside.

“Normally we don’t speak out of school like this, but I think these have to be challenged because people are dying. People are dying on our roads. So there are some serious questions to be asked about how that came about and why would you deploy your people that way,” he said.

“Because it’s well-known that lowest tender wins on a lot of these contracts. But what does that mean in terms of health and safety?”

Joe Gallagher is a national industry organiser for the E Tū union, which represents builders and construction workers.

He said they were concerned the massive growth in housing and high-rise construction was putting too much strain on the workers, with four of the sector fatalities so far in 2019 caused by falls from heights.

“We are really pushing into a significant construction boom, particularly in Auckland – if you look at Auckland, it’s kind of almost back to the halcyon days with all of these vertical construction projects going up and more to come.

“So I do wonder with all of that helter-skelter amount of work coming on tap, the labour shortage, peoples’ levels of understanding are down, so I do begin to worry a bit that that is contributing to it in some way,” Mr Gallagher said. 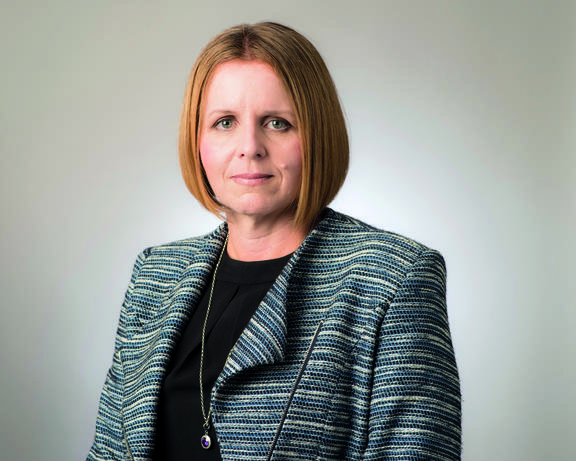 “A lot of small to medium sized businesses [which are] just making ends meet, margins are really small, they are still seeing this as a cost – a tradable cost – and actually, it is putting me out of business to do my health and safety well,” Ms Rosie said.

“We do see that and of course, as economic activity gets better, often it’s those small businesses [which] get activated to come in, and they can often less afford to train, they’re often using the older vehicle – all of those things come into play.

“So quite a bit of our effort is about giving tools, easily accessible tools, to those businesses to make it easier for them to do their business safely.”

Ms Rosie said while construction fatalities for 2019 were well above the annual average of five, workplace deaths right across New Zealand were tracking remarkably high, with 38 fatalities reported by 1 June this year.

In 2018, there were only 43 deaths in the entire 12-month period. Ms Rosie said the annual average sat between 50 and 60 fatalities across all industries.

But she said the construction boom was no excuse for the rise in deaths.

“There is no reason why that level of harm needs to go up with increased economic activity. What we need is our workplaces to plan and design that extra work in a way that’s safe.

“There is a view that just because you’re busier you can drop some basic fundamentals of good business and my absolute view is that we’re too flippant around this; we see it as a compliance cost, when actually this is a core, fundamental of doing good business in New Zealand.”

Ms Rosie said WorkSafe already had a Construction Health and Safety group working to make it easier and less expensive for companies to implement and comply with health and safety procedures, but business owners also needed to step up and realise that lives were not tradable commodities. 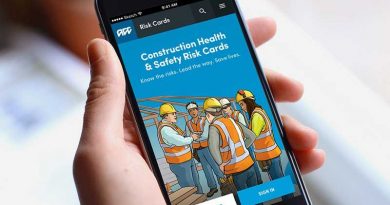 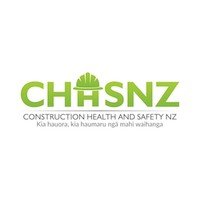 H&S in construction – moving from alert level 4 to 3 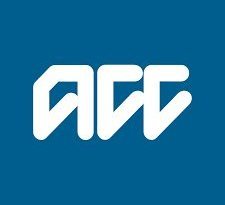 ACC refunds: Do you qualify?