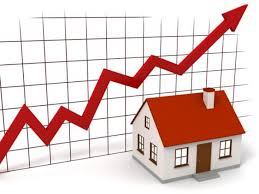 NZ property values continue to show modest growth, with the CoreLogic QV House Price Index for April showing an increase of 2.7% over the past year. This is a minor improvement on the prior month (2.6%).

The weakness witnessed across Auckland’s property market has continued to weigh down the headline results, with the annual fall of 1.5% at the end of April, exactly the same as reported last month. The continued strength in the provinces is clear however, with dwelling values tracking 8.2% higher over the year across the combined thirteen provincial centres.

The stronger markets of Wellington (+8.2% pa) and Dunedin (+13.0% pa) showed some signs of a loss in momentum in April, however they still remain the best performing main centres. Hamilton (+5.1% pa), Tauranga (+5.1% pa) and Christchurch experienced notable lifts in the annual growth rates. In Christchurch, annual growth picked up from 0.6% to 1.3% – still subdued, but the highest figure since April 2017.

Head of Research, Nick Goodall says that “With the relative shock of the Government completely ruling out a more comprehensive capital gains tax in April, attention now shifts to the Reserve Bank and their official cash rate (OCR) announcement and Monetary Policy Statement release on 8 May. Market expectation is for a reduction in the OCR to 1.50%, which would be supportive of the property market at a time when banks are already competing fiercely for mortgage market share, via low interest rates.”

“While any adoption of the Tax Working Group’s capital gains proposals wasn’t expected to have too much of an impact on the market anyway – especially in the short term, the Government’s staunch response in ruling out a tax change for residential investment property will have caused a collective sigh of relief among landlords. Property investors are already dealing with a number of changes impacting their profits, including the tax ring-fence proposal advancing through parliament, increased heating and insulation standards via the healthy homes guarantees act and limited wage growth restraining their ability to increase rents in line with their costs.”

“It’s also worth noting that property speculation has already reduced over the last few years, with the extension of the bright-line test for investment property ensuring there is some form of a capital gains tax for short term (less than 5 years) capital gains, and the natural property cycle slowdown meaning gains are reduced anyway.”

For comment/access to the high resolution graphs in the attached: Head of Research – Nick Goodall Mob: 021 557 946 / [email protected] or Senior 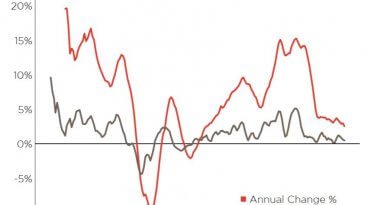 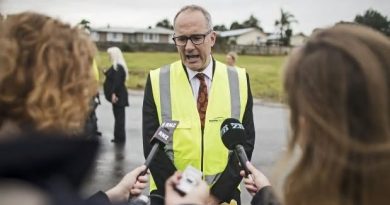