More support for mental health interventions and education initiatives aimed at suicide prevention in the building industry is needed, says Andy Walmsley, a clinical psychology doctoral student based in Massey’s School of Psychology in Wellington.

He chose his thesis topic in order to offer practical help to address New Zealand’s tragically high suicide statistics. In 2018, 668 people took their own lives, up from 540 in 2008. Of these, 75 per cent were men.

Mr Walmsley says he had been to too many funerals over the years for mates who had taken their own lives. So he decided he needed to do something. Through his research he hopes to understand, and ultimately help to reduce and prevent suicides in the building industry specifically, because it has the highest rate of suicides of any workplace. Almost seven per cent of working-age male suicides were by workers in the building industry, according to a 2016 report by the Suicide Mortality Review Committee.

His research explores men’s perceptions of seeking help from different support sources, and explore any barriers men may experience when seeking help for mental health issues. For his study he has recruited 562 men currently working in the New Zealand building sector from Dunedin to Auckland in range of trades and worksites, and aged between 20 and 65.

A separate report he co-authored which was presented at the SafeGuard conference in Auckland earlier this month, provides a comprehensive picture of stress factors and at-risk groups. The researchers analysed the content of 300 coroners’ closed case files of construction workers in New Zealand who died by suicide between 2007 and 2017. Depression and substance use were identified as the most common mental health problems among the sample.

The Site Safe Report (2019), co-funded by the Building Research Association NZ (BRANZ) through the Building Research Levy and Site Safe, reveals that suicides occurred across a range of trades and professions, including painters, electricians, engineers, machinery operators, plumbers, plasterers, labourers, concrete workers, roofers, with builders representing the highest number at 21 per cent of suicides in the sector. Most deaths were among the 18 to 22 and 40 to 45 year age groups. 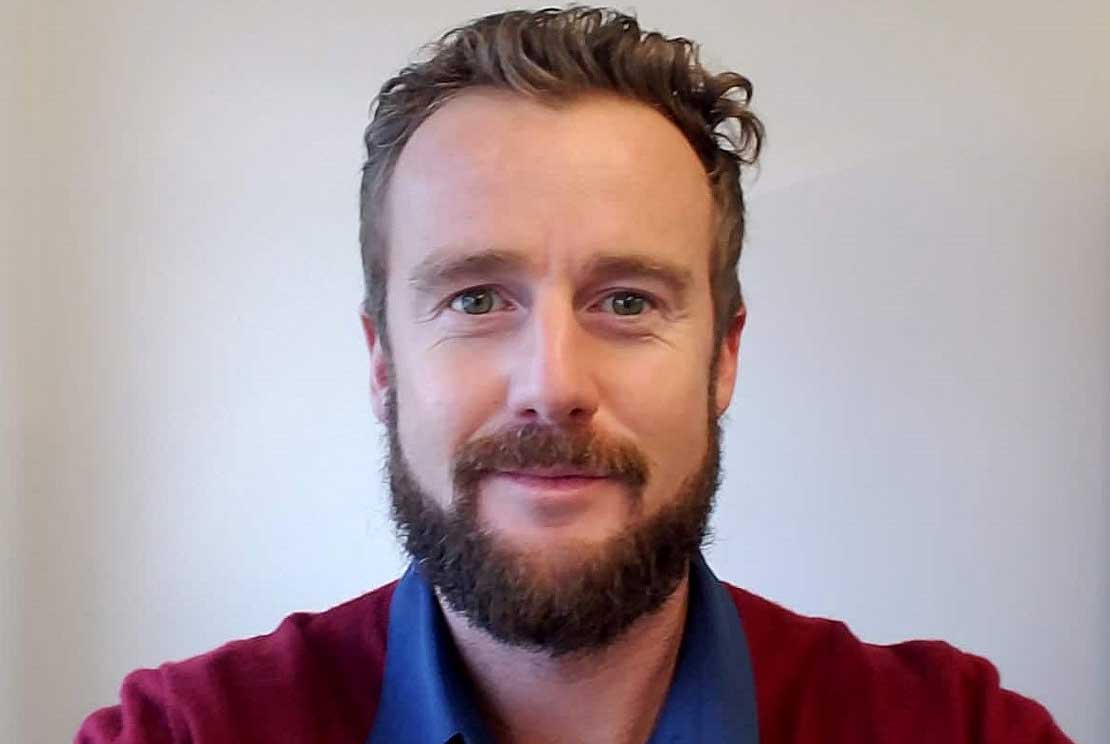 While the report emphasises that there are a multitude of factors that contribute to suicide risk for construction industry workers, Mr Walmsley says that being a male-dominated industry meant there were more barriers to men seeking, or offering, help. “We need to develop more mental health services which are responsive to men’s needs,” he says. “Compared to females, men under-utilise mental health services. This raises the question: ‘do we change men to match the service? Or change the service to match men’s needs?’”

Risk factors highlighted in the report:

While only a small proportion of the sample were self-employed business owners, they were twice as likely to have work-related factors described in their case files compared to the rest of the sample. Stressors related to business ownership were often financial, with tax obligations, business debts and the costs of running a business frequently mentioned by coroners. Total business failure was also a feature of many cases.

The report authors conclude with a number of suggestions including; more emphasis on mental health during health and safety training for apprentices of all trades, and government funding to support initiatives for suicide prevention. It also calls for industry leadership to “minimise or eliminate the risk of mental harm to its workforce, particularly for those down the supply chain” and to embrace evidence-based suicide prevention and mental health education initiatives by using existing resources such as the Australian-based programme MATES in Construction, currently being trialled in one Auckland construction site.

Mr Walmsley’s thesis will explore men’s perceptions of seeking help through “shoulder-to-shoulder” – or peer support – interventions. This can include integrating elements of therapy into sport, cooking classes, building, and outdoor activities. Shoulder-to-shoulder interventions have shown to be effective at engaging men into mental health services in Britain.

“Shoulder-to-shoulder interventions aim to create a male-friendly environment, where men can engage in conversations about mental health based on their own terms,” he says. “Shoulder-to-shoulder interventions have shown to be effective at engaging men into help-seeking, and are associated with increased social support, decreased anxiety and depression, reductions in stigma associated with mental illness, and increased mental health literacy.”

Mr Walmsley says the results of his study will be available in 2020. Read the recent report: Suicide in New Zealand’s Construction Industry Workforce: Factors Identified in Coronial Reports. 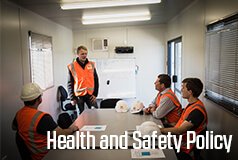 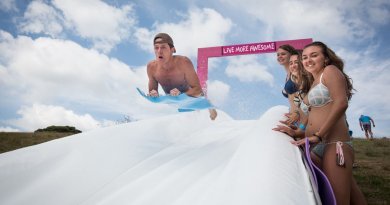 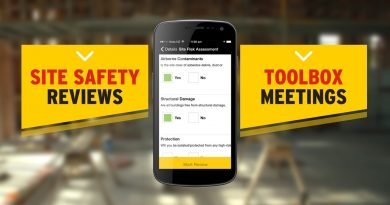 Why over 15,000 NZ companies choose HazardCo