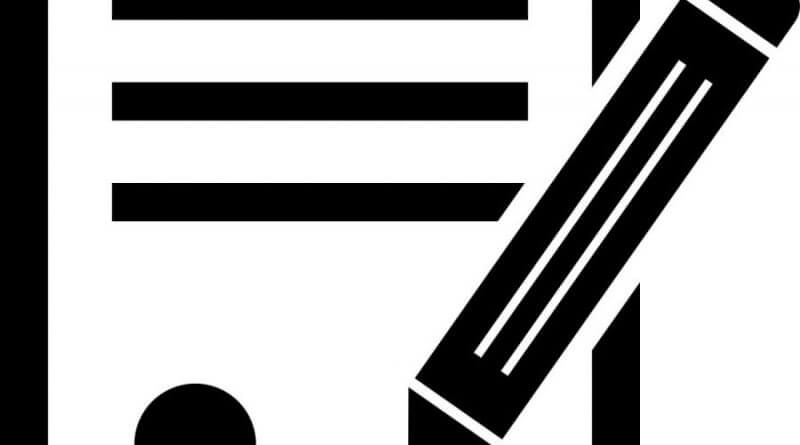 Another labour hire company has signed onto a work placement strategy that assists business and takes into account the wellbeing of the working person; this time migrant workers mainly in the construction sector.

Late last year saw Enterprise Recruitment become the first labour-hire company to sign up to a set of ethical labour-hire standards and today (Friday May 3rd), Extrastaff Management Limited will sign a similar agreement to protect labour-hire workers but this time it will specifically focus on migrant workers.

FIRST Union General Secretary Dennis Maga says the agreement provides a layer of protection for migrant workers while allowing businesses to make an ethical and legally binding commitment to workers.

“It signals a commitment to care for workers, no matter where they are from.  The Union and the Company have agreed to set a labour standard when recruiting workers from overseas to address the ongoing exploitation and abuse of migrant workers in New Zealand.”

Mr Maga says due to the existing workspace Extrastaff operates in, the agreement will mostly focus on Filipino migrant workers, therefore both parties requested the presence of the Philippine Ambassador Jesus Domingo to act as a witness in the signing of the document between ExtraStaff, UNEMIG and FIRST Union.

“It’s evident Filipino migrant workers in the construction sector face some horrific human and employment rights abuses so this is a good place to start. It includes such initiatives as ensuring pastoral care services such as provided accommodations are not abused and that the employee does not incur extra living costs such as a full price hire car. It also include the Living Wage as the new bottom rate which will take effect September 1st.”

He adds an invite for more businesses working with migrants and in the labour hire sector which employs migrants to jump on board with the standards.

“This is a landmark deal that sets a precedent for other companies to follow and we invite more to do so. I believe this agreement will be monumental in the construction industry.”