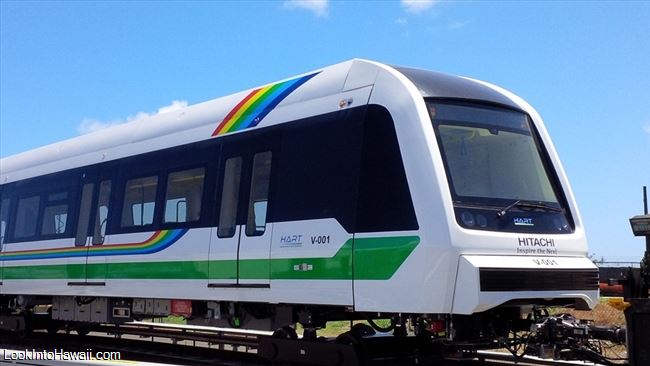 An independent review commissioned by the Federal Highway Administration and conducted by Jacobs Engineering Group has determined that the cost of Honolulu, Hawaii’s beleaguered 20-mile, elevated rail project is $8.3 billion, about $134 million more than the Honolulu Authority for Rapid Transportation projected, according to the Associated Press and Honolulu Star-Advertiser, and $3 billion more than 2014 estimates. Jacobs also tacked nine more months onto the completion schedule for an opening date in 2026. 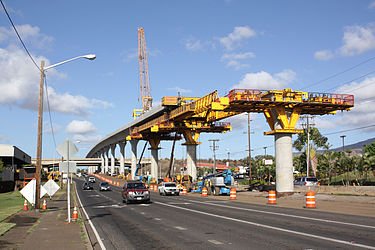 The Honolulu Rail Transit Project (also known as the Honolulu High-Capacity Transit Corridor Project) is an urban rail rapid transit system under construction in Honolulu County, Oahu, Hawaii. The mostly-elevated system features design elements from both heavy rail systems and light metros,[2] with a commuter rail-like design incorporated into trains and suburban stations. It will become the first large-scale publicly run metro system in the United States to feature platform screen doors and will be driver-less.[3] The first phase of the project, linking East Kapolei and Aloha Stadium, is scheduled to open in late 2020, while the second phase of the project continuing the line across urban Honolulu to Ala Moana Center is due to open in December 2025.