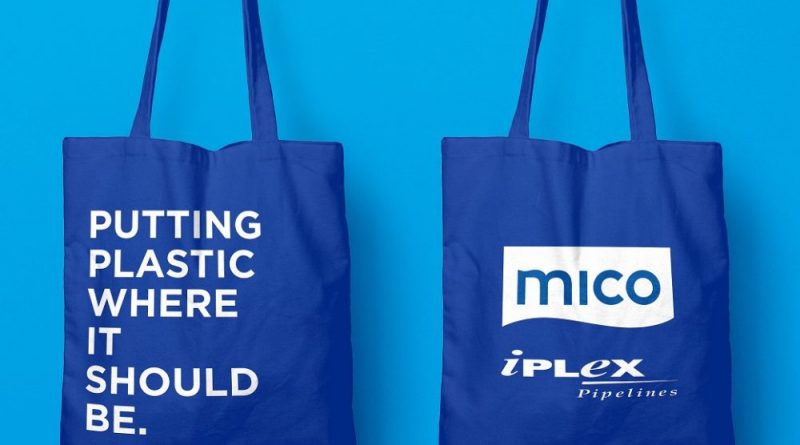 Mico Plumbing and Bathrooms is proud to announce that it is now plastic bag free in all its 65 branches. The change is expected to save 168,000 plastic bags from being used every year.

Regional Manager Nigel Harvey says the need to take action became very clear while he was taking a holiday dip in the Indian Ocean.
“I was in crystal clear water and thought I was being attacked by jellyfish, but realised I was actually tangled in plastic bags,” he said. “Single-use plastic bags, while convenient, come at great cost to our environment particularly our beautiful oceans.”

But it wasn’t only Nigel who felt strongly that plastic bags needed to go. When the Mico team reviewed their staff feedback survey results, it was clear that the team felt strongly about the environment and reducing plastic bag use.

When Nigel returned, Mico formed a regional working group to bring in reusable bags and go 100 per cent plastic bag-free in branches between New Plymouth and Nelson. The regional team felt that while customers would be supportive of the change it was important to provide a practical alternative. Reusable bags were designed, and boxes were also made available for customers to use.

The first 14 Mico branches phased out plastic bags in October 2017, and in April this year, Mico went plastic bag free in all 65 branches. Mico is the first in the building products trade industry to go plastic bag-free.

Mico General Manager Richard Doig says, “Mico is a key part of the New Zealand business community and we are committed to doing our bit to maintain a great environment for all New Zealanders. Going plastic bag-free gathered momentum really quickly. Nigel and his team were inundated by other branches asking to get on board. It was actually through two Fletcher Building companies, Mico and Iplex Pipelines working together that we managed to phase out plastic bags completely in less than six months. Customer feedback has been extremely positive.

“One of the Government’s commitments on the back of signing the CleanSeas pledge is developing options to get rid of single-use plastic bags. We estimate that we will prevent around 168,000 plastic bags from entering either our rubbish tips or the environment each year,” says Richard.

Richard says going plastic bag-free is just the start. The team at Mico are also reducing shrink wrap on pallets by 30 per cent and looking for other ways to reduce their environmental impact. 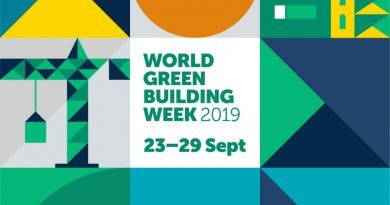 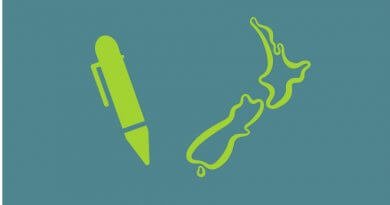 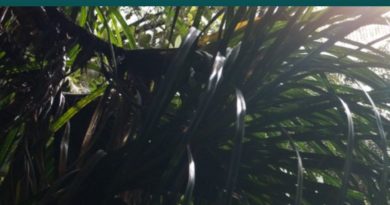 Submissions due: 28 May 2021. Building Code for better homes and buildings