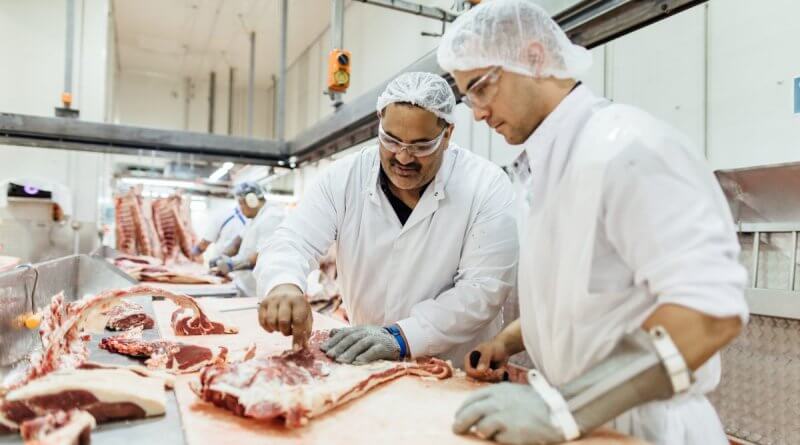 Hundreds of New Zealand businesses agree – the Government’s plan to reform vocational education is short-sighted and likely to exacerbate the skills shortage.

It’s a message that Industry Training Organisation (ITO) Competenz has heard loud and clear from employers in the 36 industries it works with providing apprenticeships and training.

The reform involves merging all 16 polytechs into the New Zealand Institute of Skills and Technology, an organisation that will be responsible for delivering all on-job and off-job training. Industry-owned ITOs like Competenz would no longer exist,  they would no longer arrange training or support and assess apprentices and trainees in the workplace.

The proposal was announced in February and ITOs, polytechs, businesses and other stakeholders have until just 27 March to submit their feedback.

Competenz works with 3,500 New Zealand businesses and has received direct feedback from more than 1,000 people so far through an online survey, industry workshops and individual meetings.

CEO Fiona Kingsford says there are common concerns across all sectors.

“The majority of employers we’ve spoken to feel that the current model for apprenticeships and industry training is working well, so why do we need to fix something that isn’t broken?

“Not one of the industries we represent were consulted before this plan came out, and these industries are worried that disrupting the system is a backwards step that could result in further gaps, at a time when skilled staff are needed most. Industry is at the forefront of digitisation, mechanisation and robotisation, and ITOs can react quickly to changes and advances in technology. This reform risks slowing down the speed of response to their needs,” says Mrs Kingsford.

Many of the industries Competenz works with are niche and highly specialised including fire protection, print and butchery.

“These industries don’t currently use a polytechnic at all. Where do these essential trades fit the government’s new model?” questions Mrs Kingsford.

Scott Lawson, CEO of the Fire Protection Association of NZ, says the industry was blindsided by the announcement.

“Like many sub-trades, we struggle to attract sufficient levels of technically competent staff. A strong relationship with the ITO best serves our industry and has proven to be the most effective method of delivery.

“The skills shortage is real and major changes without proper due diligence, planning, consultation, industry input, ITO consultation and finally peer review is nothing short of reckless for an industry already in trouble. Clearly the Ministry has no intention of listening to our needs and wants. The six-week consultation period is completely insulting and purely to tick a box saying industry was consulted, but we don’t have time to explore what options would support industry rather than risk it further.”

Pippa Hawkins, General Manager of Retail Meat NZ, says Competenz has supported, developed and grown apprentice numbers over the years to make butchery one of the better performing industries. She is concerned that on-the-job learning may disappear completely.

“We’re a small industry and on-the-job learning is extremely important. We would be devastated to see it return to a classroom-only format and feel there is not enough detail from the government about how this new concept will work. Industry training has already been reviewed multiple times in previous years and the current method is working well.”

Ruth Cobb, General Manager of PrintNZ, says the printing industry is going through rapid technology advancement and it is important that training programmes reflect these advances and are adapted accordingly. She says there is nothing in the reform that encourages businesses to train people, and radical change would bring about uncertainty.

“A downturn in training could be devastating for the printing industry. A successful learning environment cannot be created anywhere other than in a workplace and any suggestion of centralising such specific learnings would be detrimental. History has proven that disruption will slow down the number of businesses willing to commit to training people at a time when it’s critical that we can attract people and demonstrate a career path for them.

“The loss of being recognised as a niche industry and having the ability to influence outcomes that are particular to us could result in a disconnect between what industry needs and what is delivered.”

Ken Sowman, CEO of Plastics NZ, says businesses are concerned that a radical reform could result in a training hiatus.

“Such a rapid transition to the new structure will result in training effectively ceasing for several years while those new structures are bedded in. The reform will not only result in less industry input into training and therefore less relevance, they will also destroy the industry’s partnership with our ITO, which is only just recovering from reforms five years ago.” 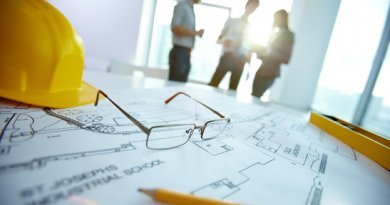 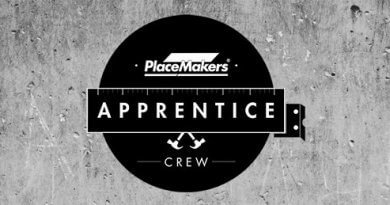 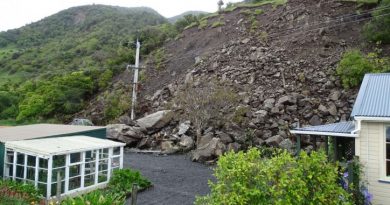