There’s no denying that border closures and the loss of non-citizen migration to NZ will dampen our population growth rate and the rise in housing demand. However, it’s also worth pointing out that the citizen/kiwi side of the migration ledger could remain well above previous levels (as arrivals tick over but departures decline), providing a moderate offsetting effect. Fewer departures of kiwis overseas could also be a stronger support for ‘provincial’ property demand than in the cities.

Migration flows were in the news again last week, especially around the perceived surge in the number of NZ citizens returning home to live from overseas. There are many moving parts to the overall net migration equation, so we thought it was worth setting out a few facts and considering them in the context of the property market.

To start with, note that the key driver of overall strength in net migration (and hence population and housing demand) to NZ over the past 5-6 years has been non-citizens. Indeed, if you look right back to 2002, the kiwi side of the ledger has been negative for most of that period (see the first chart) – i.e. we’ve been losing citizens in net terms, or in other words departures have outstripped arrivals. This is the so-called ‘brain drain’.

Of course, since the onset of COVID and the real bite it started to have during April’s lockdown, those flows of non-citizens have plunged, both inwards and outwards (see the second chart). If these both stay at around zero per month for the foreseeable future, then the net figure for non-citizens will also be roughly zero, and the prior boost to population growth will be removed.

Similarly, both the arrivals and departures of NZ citizens have dropped sharply in the past few months. However, it’s also worth pointing out that prior to COVID, the kiwi net migration balance had been turning around, as arrivals trended upwards and departures gradually declined from their peak in 2012 (see the third chart). As we move through the next few months and maybe years of uncertainty, there’s surely got to be a good chance that departures of NZ citizens will stay low and arrivals will be higher than they might otherwise have been. 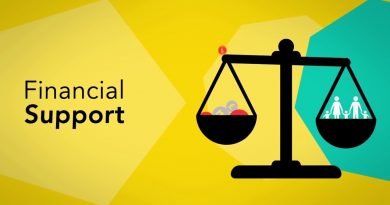 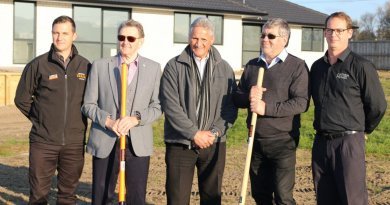 Ground Broken on Hands on for Habitat Project in Ngaruawahia