Mt Eden’s ‘big build’ for the City Rail Link (CRL) project will ramp up when the Mt Eden train station and its access points close on Saturday (11 July).

The nationwide Covid-19 lockdown has delayed the station’s closure by some five weeks.

“We’ve already taken measures, including bumping up shift hours, to help maintain construction momentum so that Aucklanders can use their brand-new station as planned in 2024.”

Mt Eden’s construction footprint is extensive. It includes the relocation and large-scale redevelopment of the station, launching the project’s Tunnel Boring Machine (TBM), removing dirt from the TBM’s excavations, constructing new overbridges, and connecting the CRL tunnels with the Western Line rail corridor.

“Our construction site will be huge, complex and busy – 500 will be working there at our peak,” Mr Burtenshaw says. “Sunday’s closure is necessary because there will be no safe way for trains and people to continue to use the Mt Eden Station.” Auckland Transport’s free 64 bus service is a new travel option for people who use the station, and track changes made by KiwiRail will allow commuter services on the Western Line to continue to run safely on a single line through the Mt Eden construction zone.

People who walk through the station or use the Fenton Street/Ngahura Street level crossing need to follow sign-posted detours. CRL is New Zealand’s largest transport infrastructure project. Mt Eden is one part of the Link Alliance’s main station and tunnels contract for City Rail Link Ltd’s task to reshape and rejuvenate Auckland’s public transport network. Some 30 empty buildings were demolished, and an historic kauri cottage relocated to clear the Mt Eden site for CRL.

The intensified programme of work includes the use of a larger than life piling rig. The hefty machine is the largest in New Zealand – 26 metres long, 27 metres high and weighs an estimated 110 tonnes. It will be used to build a retaining wall alongside the main railway line. Local schoolchildren have been asked to name the rig before it starts work in August. A smaller rig is already in action driving concrete piles between 38 metres and eight metres long into the ground to support a 127-metre-long retaining wall for CRL‘s southern tunnel portal.

Deep trenches are being excavated in front of the portal. One will be used as the launching pad for Dame Whina Cooper, the Tunnel Boring Machine (TBM) arriving from China later this year. When the TBM has mined two tunnels through to central Auckland, both trenches will connect CRL to the Western Line and the new Mt Eden Station. Four new 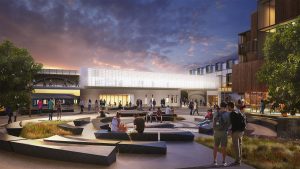 overbridges will be built. Two are road-over-rail links – one replacing the existing Normanby Road level crossing and the other a duplicate to sit beside the existing Mt Eden Road bridge.

“When you look at the size of the construction programme it’s both a breath-taking and an exciting challenge that will make a huge difference to Auckland’s future,” Mr Burtenshaw says. Despite the scale and scope of work, Mr Burtenshaw says the Link Alliance is committed to minimising disruption and to keeping neighbours safe and informed. Strict protocols will be in place regarding traffic management, noise, vibration and dust.

Mr Burtenshaw says people with questions or concerns are invited to phone the Link Alliance on 0800 CRL TALK (option 5 for Mt Eden) or email [email protected] From Mt Eden Station, the 3.45-kilometre-long CRL will run under the Newton ridge and the central motorway junction to new underground stations at Karangahape and Aotea in central Auckland and the redeveloped Britomart Station in lower Queen Street.

CRL is a significant project contributing to Auckland’s future growth. When completed in 2024 it will give Aucklanders a world class rail network with improved access to more trains and faster journeys in and out of central Auckland. 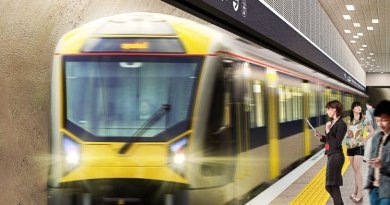 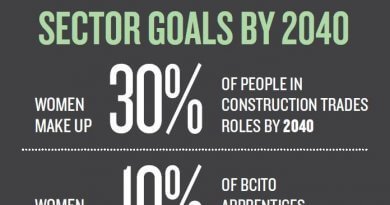