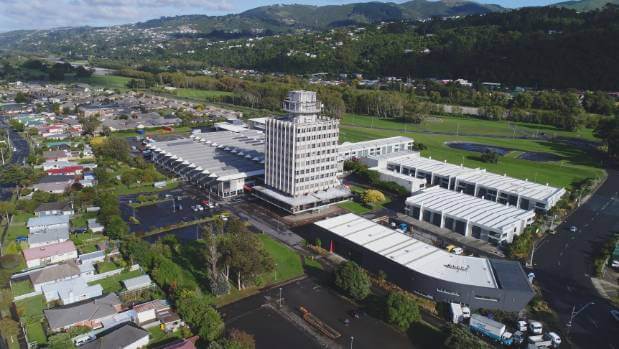 Avalon Tower in Lower Hutt was built in 1973, a couple of years before New Zealand got its first taste of colour television.

Now, the 10-story office tower, which was purpose-built in the early 1970s for the television arm of the New Zealand Broadcasting Corporation, is on the market with a rating value of $5.5 million.

The tower was formerly part of the larger Television New Zealand Avalon precinct, which opened in 1975, and was the biggest and most technically advanced facilities in New Zealand at a cost of $10m.

The tower and the land it sits on, was last sold in 2004 to Avalon Tower, a company of which Wellington investor Murray Cole is the director and major shareholder.

READ MORE: The rise and fall of Avalon 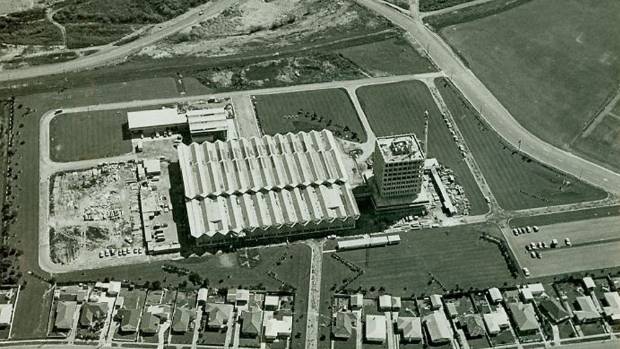 The site has undergone significant development since the 1980s.

Bayleys Wellington agent Mark Sherlock said Cole and his fellow shareholders had been “progressively divesting their Wellington commercial property assets, to allow them to pursue other opportunities”.

The Avalon precinct, including the tower, was designed to be TVNZ’s head office, and the main site for producing New Zealand’s local television content.

“[This] is where some of New Zealand’s most iconic television content, such as, Ready to Roll, Gliding On, Fair Go, What Now and Dancing with the Stars were filmed,” Sherlock said.

However, in 1989, TVNZ completed its $80m headquarters in Auckland and moving its administrative and production functions north. 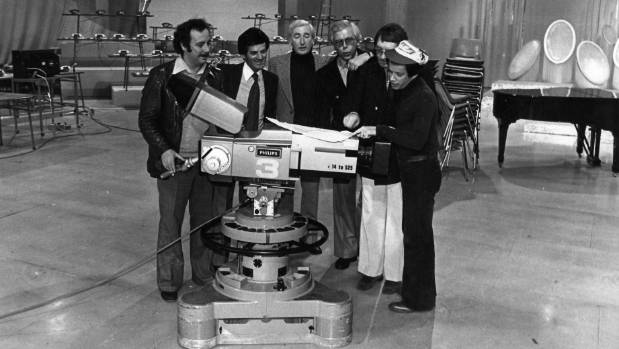 Celebrities at Avalon Studios working at Telethon in 1980.

Today, the tower was leased by a range of business tenants on mainly short-term lease agreements, Sherlock said.

“There would be definite value in refurbishing the building and recruiting new tenants, or alternatively, the redevelopment potential could appeal to a proactive buyer who is prepared to bank on Avalon’s future.

“There’s the opportunity for a new owner to inject some fresh enthusiasm and ideas and to benefit from the substantial upside.”

Sherlock was expecting interest from commercial and residential developers, he said. 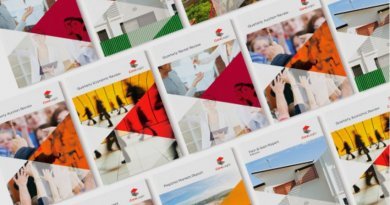 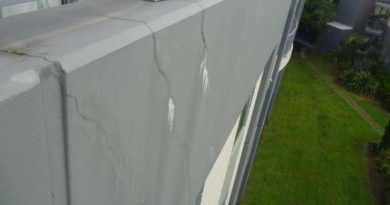 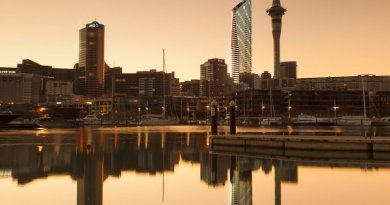