The 2021 championship was Calteaux’s second title, following up on his 2018 national title. But it was a long road to the finals this time around – he had to win the Otago regional competition twice to make it to nationals, missing his title defence in 2019 to be there for the birth of his child and the 2020 national competition due to the global pandemic.

“It means a lot to me… I feel a bit like I was born for it. My dad brought me up on and around excavators. It’s always been a pretty big part of my life.

The competition did not go all Calteaux’s way, and he had competition hot on his heels throughout the event. Third-placed Ben Jones of Wellington was leading the field by a significant margin after the initial day of the competition thanks to his sound planning and execution on the day one challenges. But Calteaux’s class shone through. After a shaky start where he missed the Humes slam-dunk on the initial day, he pulled off a near-flawless performance on the second day.

Waikato Champion Mike Bowe of Bowe Brothers Excavating also leapfrogged Jones on the second day to be this year’s runner-up. Bowe had shown great commitment to compete and put on an amazing display of skill to mark the birth of his child Levi earlier in the week. Defending Champion Riki Lum of Clements Contractors in Northland was also in close contention, taking fourth place after a solid run across the event, while Bay of Plenty champion Craig Crowley took fifth place.

“Troy is an exceptional operator and a worthy champion. He has proven himself time and again at the top level, and his skill, spirit and determination give him a real edge.”

Mr Silcock said this year’s event had featured an exceptional level of ability, and all of the competitors should be proud of their efforts on a difficult competition course.

He also congratulated the CCNZ Manawatu Branch for 27 years of delivering the competition, originally conceived by local Manawatu contractor Graeme Blackley of Blackley Construction, who was in attendance for the awards.

An EPIC Careers Hub also featured at Central Districts Field Days from 18-20 March, featuring virtual reality, a truck-mounted excavator training simulator from Major Oak Group, a Connexis digital excavator simulator and a RobLawMax Excavator Experience for adults and teenagers on a 13-tonne Hitachi excavator. This event was supported by the Central Region Skills Hub, the Ministry of Social Development and others to give people considering a career in civil construction a chance to test their excavator skills – and find out how to find a job or training to start working in the civil construction industry.

A mini-dig for children was operated by the Doug the Digger Roadshow, giving around 400 children a feel for what it’s like to operate an excavator and raising more than $600 for Cure Kids. 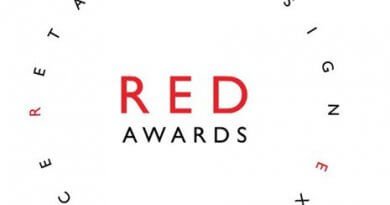 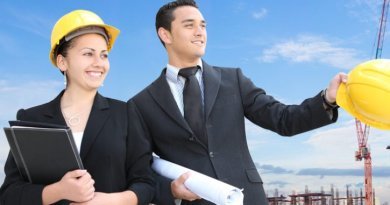 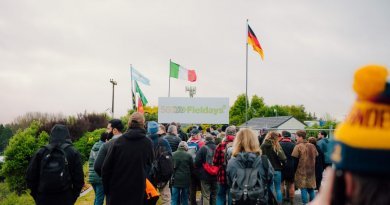