The Commerce Commission has laid charges against EuroSteel for making false and misleading representations about a steel mesh product.

The 59 charges were filed in the Auckland District Court and cover the period between 2012 and 2015.

The Commission alleges that EuroSteel represented on product labels, identification tags and its website that its SE615 steel mesh was 500E grade steel when it was not, as it did not comply with the testing and sampling requirements for 500E in the Australian and New Zealand Standard.

The commission has filed charges against a number of companies over 500E steel mesh, which must meet certain elasticity requirements in case of earthquake.

The mesh is meant to be able to stretch by at least 10 per cent. The standard was increased from 2 per cent after the Christchurch earthquake.

Lack of stretch was a reason the CTV Building collapsed, killing 115 people.

To be sold in New Zealand as 500E grade steel mesh, the mesh must be produced in accordance with the requirements of the standard. If mesh is produced in any other way, it cannot be described as 500E mesh. 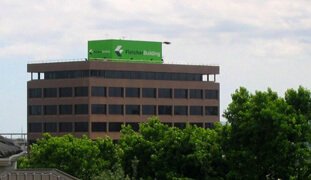 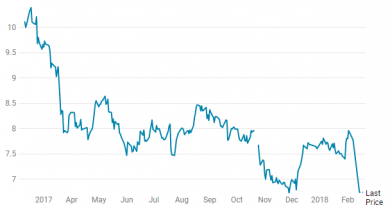