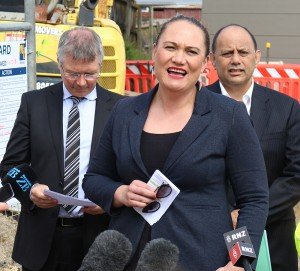 “The Construction Skills Action Plan addresses skills and labour shortages in the construction industry. We are taking this issue very seriously, with multiple Ministers working together, with input from industry.

“In June and July this year, more than 140 individuals and representatives of organisations attended workshops to test the practicality and implementation of the Action Plan initiatives. Attendees told us what they thought was missing and what else Government and the sector could do together to address workforce issues.

“This is the first time we have had such a coordinated, collaborative and forward-looking approach to construction skills.

“The Action Plan has six initial priority areas. They are:

“This is an important first step in delivering the construction skills we need for the 21st century.”

“The construction sector is very important to the economic wellbeing of New Zealand and its people. It is one of our largest employers with nearly 10 per cent of the workforce engaged in construction-related occupations,” said Jenny Salesa.

“The Action Plan also feeds into the much broader Coalition Government plan to build a productive and sustainable economy that makes sure all New Zealanders share in the rewards of economic growth.

“The construction sector is rapidly evolving – even five years ago few people would have appreciated the impacts of innovation and technology, and so creating a plan that moves with, and reflects these changes, is vital.

“We know that building a sustainable construction workforce for New Zealand will take a sustained effort over time. Good outcomes will be underscored by partnerships and buy-in as the construction sector evolves.

“Further announcements in each of the areas will be made in the coming months. In the longer term additional priority areas may be added,” said Jenny Salesa. 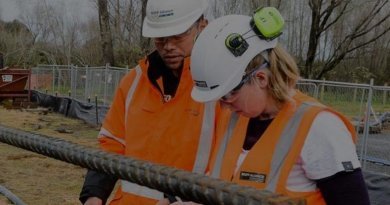 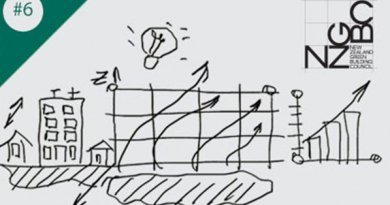 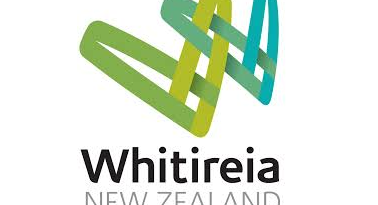