The share price of Steel & Tube has dropped by nearly a quarter in early trading after the building supplies company said it would take a $54 million write-down.

The shares had been placed in a trading halt yesterday ahead of the results of the board’s extensive review, which will result in a big loss and a breach of its banking arrangements.

Steel & Tube said it would would make an underlying loss of $38m in the year ending in June, which compared with an earlier guidance of a $31m gain excluding one-time items.

“As noted at the half year, we have initiated a change programme and are restructuring the company to drive sustainable improvements in earnings. As part of the business review, a number of legacy issues have now been identified and resolved,” board chair Susan Paterson said.

The company planned to quit the plastics business, following a downturn in demand for irrigation tubing, which was expected to result in a net write-down of $12m.

It would also take a further write-down of inventory values, a likely impairment of intangible assets, and costs associated with further changes to its distribution and reinforcing operations, and organisational restructuring.

The company said its new computer system was still causing problems, resulting in a loss of business in a highly competitive environment.

Ms Paterson said the board was confident the changes would drive sustainable improvements in earnings and benefits from the next financial year, and was asking the bank to waive the covenant breach.

“While today’s announcement is disappointing, the Board is confident the business is now well placed to move forward. We have put the past behind us and are focussed on growing our business as a leading provider of steel products and solutions in New Zealand,” she said.

The company is yet to find out what its punishment will be after pleading guilty to 24 charges of mislabelling steel mesh. 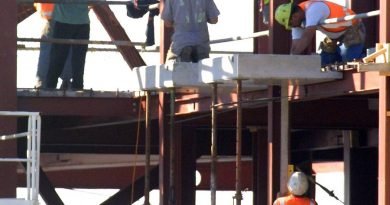 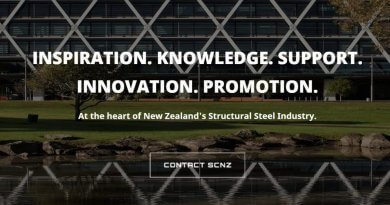