Manawatū is set to become a big part of the green hydrogen economy with Hiringa Energy selecting the region for a green hydrogen fuelling facility; one of the very first in an initial eight sites across New Zealand.

“It is extremely positive that Manawatū has been chosen by Hiringa Energy,” says Linda Stewart, Chief Executive of the Central Economic Development Agency (CEDA).

“Hiringa’s decision to establish one of New Zealand’s first nationwide network of hydrogen fuelling stations in Manawatū, is an exciting development that puts the region firmly at the heart of green freight logistics.

“CEDA has worked closely with Hiringa Energy to facilitate this investment by connecting businesses, councils, and key stakeholders. This project has been a long-term priority for CEDA and will support regional economic growth,” says Ms Stewart. 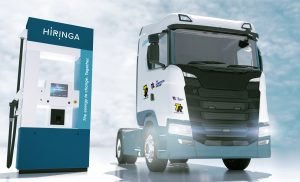 The vision is a green hydrogen ecosystem that leverages the region’s core skills and its green energy resources. Manawatū is uniquely blessed with what is needed to make green hydrogen fuel at scale and that is water and renewable energy. The region has over 500MW of green wind energy in production, building or consented, a capacity greater than the South Island’s Clyde Dam.

Hydrogen Fuel Cell Electric Vehicles are fully electric but instead of storing electricity in batteries, hydrogen is passed through a fuel stack to generate electricity on the go. This is not only clean but 100% renewable because the only emission is water. A Fuel Cell Electric Vehicle truck refuels at a pump like a normal truck does. This is not only much faster than recharging a battery but means there is no trade-off in terms of weight or range making them ideal for freight.

“As climate change is one of the greatest challenges we face, by marrying Hiringa’s hydrogen know-how with Manawatū’s green energy, it opens up a bright and exciting future for Manawatū in green logistics and freight,” Ms Stewart concluded. 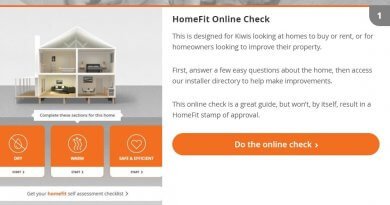 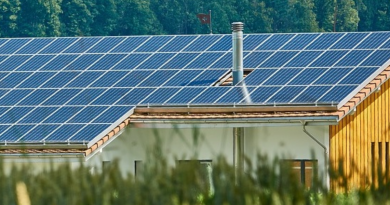 Energy efficient homes – do they sell for more?